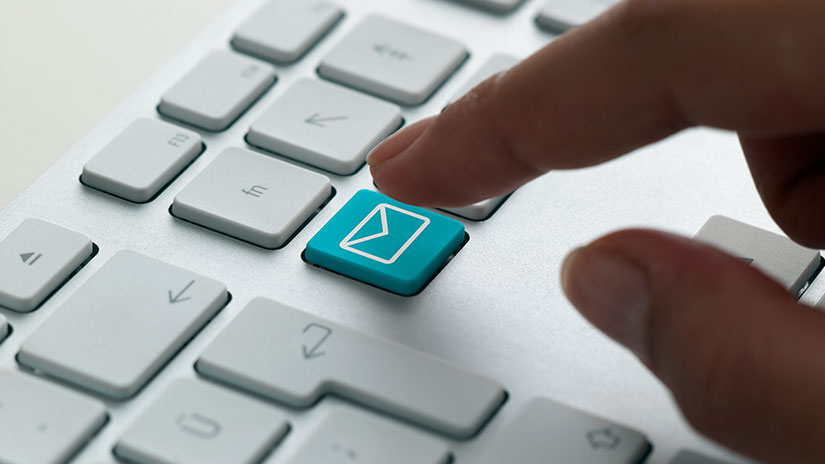 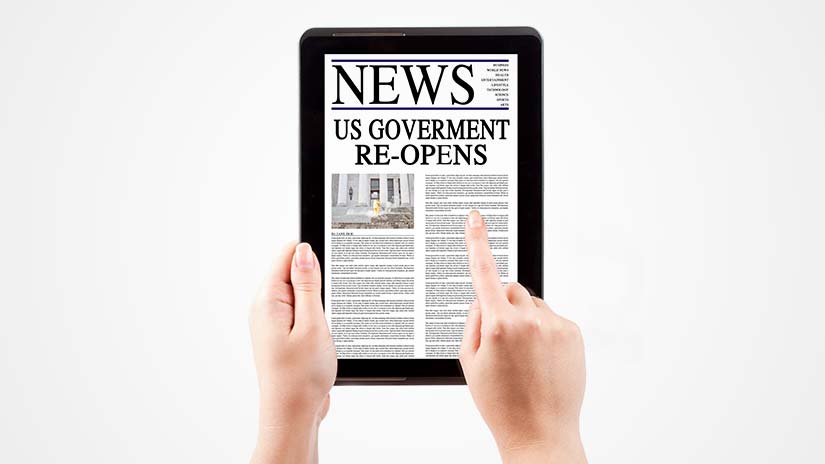 We tried to restrain ourselves from commenting in our negotiation workshops these last two months on the drama going on near our Washington, DC offices as the US President and Congress negotiated the US debt ceiling, with the President’s signature healthcare legislation – Obamacare – as the bargaining chip. Careful to stay neutral, but always alert to the strategy angles, we now have a few things to say, and they are all seeped in the fundamentals of negotiating. This Energizer Bunny just keeps on giving!

Negotiations to reopen the shuttered federal government and raise the nation’s debt ceiling were notable for one side’s insistence that it wasn’t negotiating at all. But despite the claims of President Obama and other Democratic leaders that they wouldn’t bargain over what they described as the basic functions of government, in the end they worked out a deal with their Republican adversaries. Most of us just don’t mean it when we say we won’t negotiate.

What other negotiating lessons can we learn from Washington’s latest fiscal crisis? At least five fundamentals.

1. The first is that preparation takes time. Although the partial shutdown of the federal government caught many Americans by surprise, defunding the government as a strategy for derailing health care reform was a plan in the making by an important faction of the Republican Party. President Obama, for his part, apparently decided in 2011—in the midst of another debt-ceiling confrontation—that he would never again negotiate over whether Washington should have enough borrowing authority to pay its bills.  As it generally does, this early planning affected the outcome of the negotiations.

2. Another prominent feature is the power of deadlines. Deadlines often figure in negotiation—sometimes proposed to spur action in a cooperative way, sometimes wielded as a weapon by one side to intimidate the other.

Government funding was due to expire October 1 and the Treasury’s borrowing limit (the “debt ceiling”) would be reached on October 17. There was a difference between the two, however: the first was acknowledged by both parties to be justified and absolute, since it was the statutory end of the government’s fiscal year. The second was a less concrete estimate by the Treasury. Some Republicans probed this second deadline, suspecting it was arbitrary and changeable. Though the GOP was criticized for questioning the precision of the debt ceiling deadline because the consequences of default were so severe—regardless of exactly when it was triggered—in less drastic situations such probing of deadlines is entirely appropriate.

3. Third, our approaches can evolve as the negotiations evolve. Like most political confrontations, the strategy when this negotiation began was competitive. Each side felt it had right on its side and demanded the other yield.  The Republicans, however, almost immediately shifted to what they presented as a compromise strategy, inviting the President and other Democrats to talk out their differences. But Democrats felt secure enough in their position—and viewed the GOP proposals as so unreasonable—that they didn’t feel pressured to go along.  This is not usually a practical strategy for ongoing relationships such as the President and Congress must maintain, but such is the degree of political polarization in Washington today.  Eventually, to break the weeks-long deadlock, Democrats joined in the compromise strategy, which seeks to give something to each side.

4. Fourth, positions are merely one way to satisfy interests. That’s why positions move in negotiations. The general wisdom is that the Republicans got much less than the President out of this compromise settlement, but some commentators think that viewpoint is confusing positions with interests. In fact, Republican positions changed over the course of the negotiation: beginning with a demand to defund or delay the implementation of the Affordable Care Act (Obamacare), then moving to other tax and spending issues, and eventually to policies disconnected from the budget.

But Republican interests remained the same throughout: a smaller, less intrusive federal government funded by lower taxes.  Viewed that way, even though health care reform was only slightly modified, a central GOP interest was served by maintaining existing spending restraints in the temporary budget adopted as part of the deal.

5. And last, without a strong Plan B or BATNA, there is little likelihood of a big win. One reason President Obama could at least in the beginning maintain that he was not negotiating, and in the end get more of what he wanted, is that the other side began the process without apparently developing a strategic Negotiation Envelope. This is a planning tool that maps out wants (Most Desired Outcome), reasonable expectations (Goals), fallbacks (Least Acceptable Agreements) and “Plan B” (Best Alternative To a Negotiated Agreement—BATNA). The most aggressive GOP leaders of the confrontation seemed to have identified a lot of Most Desired Outcomes, but not one Least Acceptable Agreement. And there was no viable BATNA, since the public would not put up indefinitely with a closed government or with the economic chaos caused by a national default.

Perhaps that’s the principle negotiating lesson of the federal fiscal crisis of 2013: set a reasonable goal and chart a path to get there.  Whatever the merits of the Republicans’ politics and policies, their negotiating strategy may need a recalculation.

Research and know the people, not just the organization, issues, history, and objectives.

Email may well now be the dominant form of business communication, and increasingly unavoidable in negotiations. It has its advantages -- it saves money and time, allows you to ask questions that might be more difficult in person, and sometimes reduces stress because of the time allowed for contemplation and reaction. So why do half of email negotiations end in impasse?

Negotiating by email has pitfalls too many negotiators ignore. Research shows that negotiators experience less satisfaction with the process, less rapport, and less future trust in their partners. Why?

Because of these downsides, email negotiations can inhibit the trust and mutual understanding that builds and sustains rapport, so conflicts or misunderstandings can easily degenerate or worsen. Here are 8 tips for maximizing the value of email and minimizing the risk:

Business professionals continue to use email to further the negotiating and decision-making process, despite its drawbacks, so there's no avoiding it. Just use it carefully! And smile as you type.

Keep things positive. When they attack, hold your fire. Create positive emotions as you negotiate.