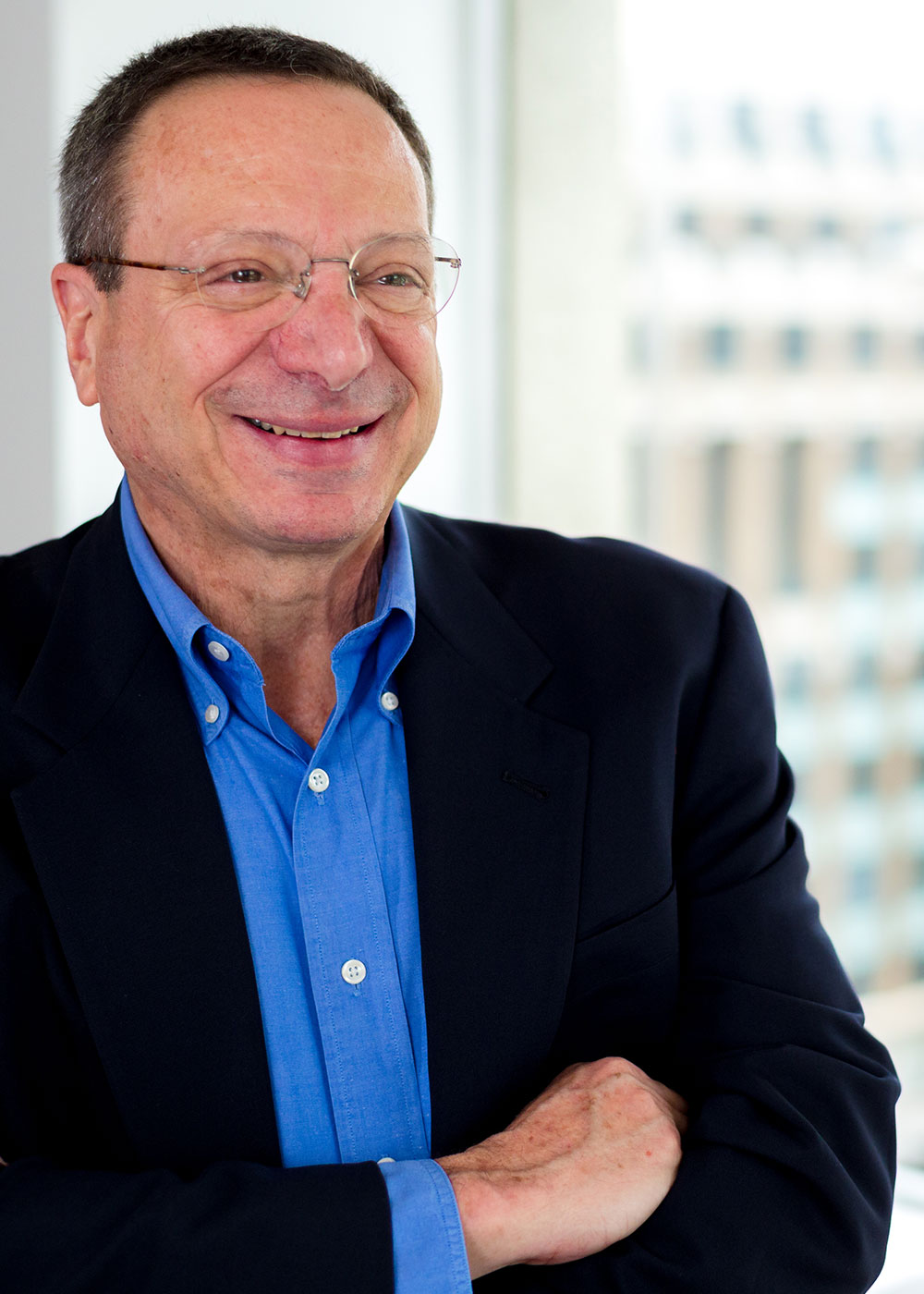 Stuart Shlossman brings to his clients two decades of negotiation experience on complex and high profile deals. Stuart trains and consults on business negotiations across industries, with experience in the US, Canada, China, Indonesia and the UK.

Stuart previously served as Senior Vice President, Media and Client Relations for Madison Road Entertainment, a branded entertainment production studio. There Stuart negotiated partnerships with media powerhouses like NBC and CBS and media agencies. Stuart joined Madison Road from Masterfoods USA, where he oversaw $350M of media spend including products such as M&M’s, Snickers and Pedigree, and the successful integration of The Amazing Bar in an episode of The Apprentice.

Prior to joining Masterfoods USA, Stuart spent almost twenty years working at advertising agencies such as DDB and BBDO, on media/marketing assignments for companies across industries including McDonald’s, Pepsi-Cola, and Federal Express among others. Stuart regularly speaks at industry conferences such as Association of National Advertisers and American Association of Advertising Agencies. In 1999, Stuart was named a Media Maven by Advertising Age, and in 2003 was awarded the coveted “Make a Difference Award” by Masterfoods USA.

Stuart is very active in his local community, holding leadership positions with various civic groups, and enjoys running half-marathons. He holds a bachelor’s degree in advertising from the University of Florida.