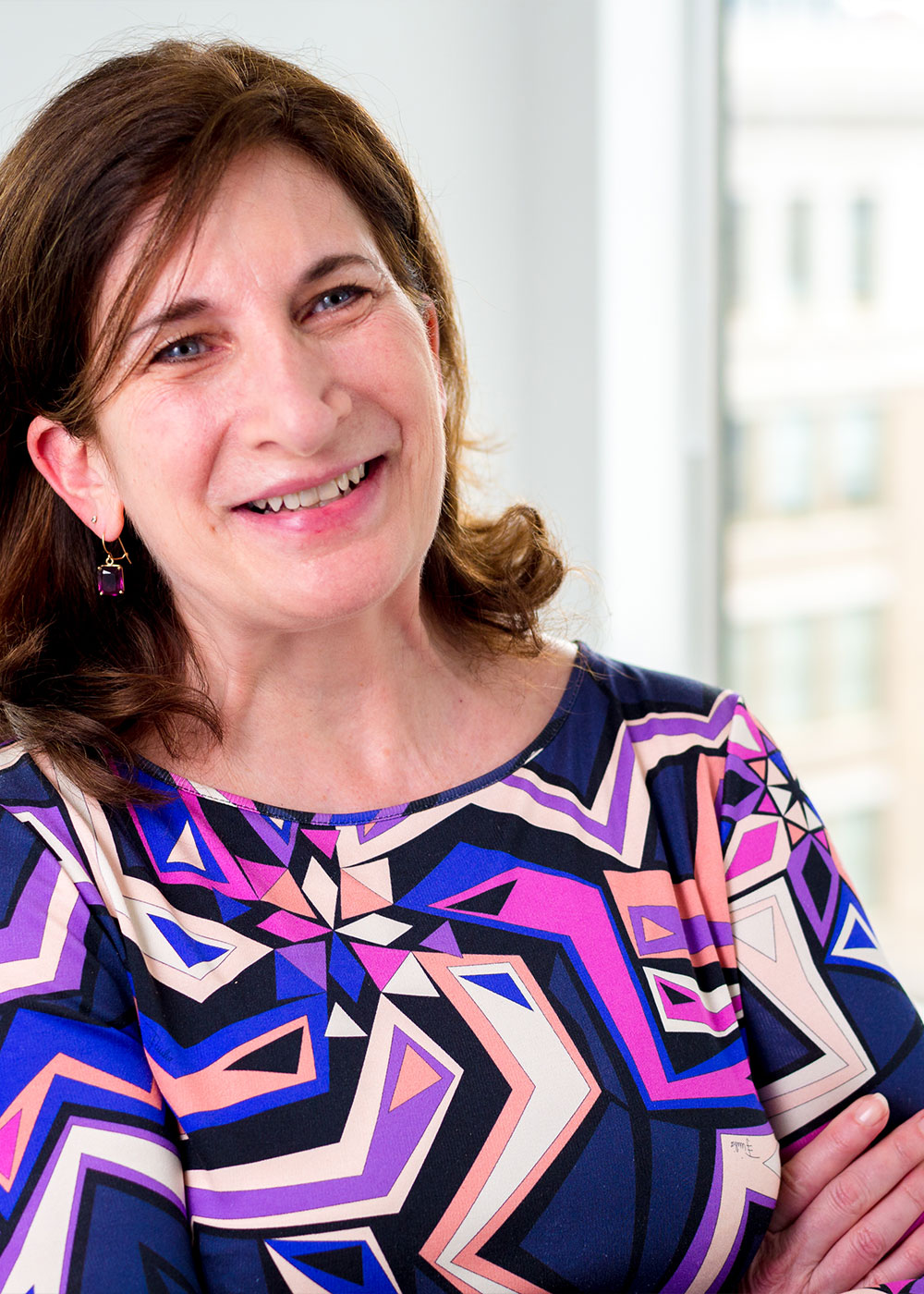 Märianne Eby, Esq. is Watershed’s managing director. Coauthor of Watershed’s negotiation workshop series, Best Negotiating Practices, she brings two decades of experience in litigation, settlement negotiations, business and training to support Watershed clients. Marianne trains business groups in all aspects of negotiations, with a special focus on women negotiators and the interplay of emotions and negotiations.

Märianne’s legal career began as counsel at major Baltimore and Philadelphia law firms, focusing on business disputes, settlement negotiations, and employment law. She later served in the General Counsel’s Office of the American Red Cross, overseeing employment litigation for this $2B+ operation, as well as training hundreds of employees in the US, Japan and Germany.

Her influence expanded from legal advice for business to executive positions in business: CEO of BoardSource, a $10M firm that consults, trains and publishes for boards of directors; VP of HR at American Red Cross for the headquarters’ 3000 employees, a $100M health plan and $1B retirement fund, where she led the conversion of a thousand Red Cross business units to a centralized health plan by influencing and negotiating with their leaders; Corporate Secretary at American Red Cross where she built relationships in a highly charged political atmosphere between 50 board members and executive management; and VP for Independent Sector, a national lobbying group where she oversaw revenue development.

Märianne enjoys oil painting, modern design, and negotiating with her children. Graduating in the top 6% of her law school class, Märianne holds her J.D. from the Columbus School of Law at Catholic University of America. She served in an appellate judicial clerkship upon graduation, and was a member of the Bars in Maryland and Washington, DC.