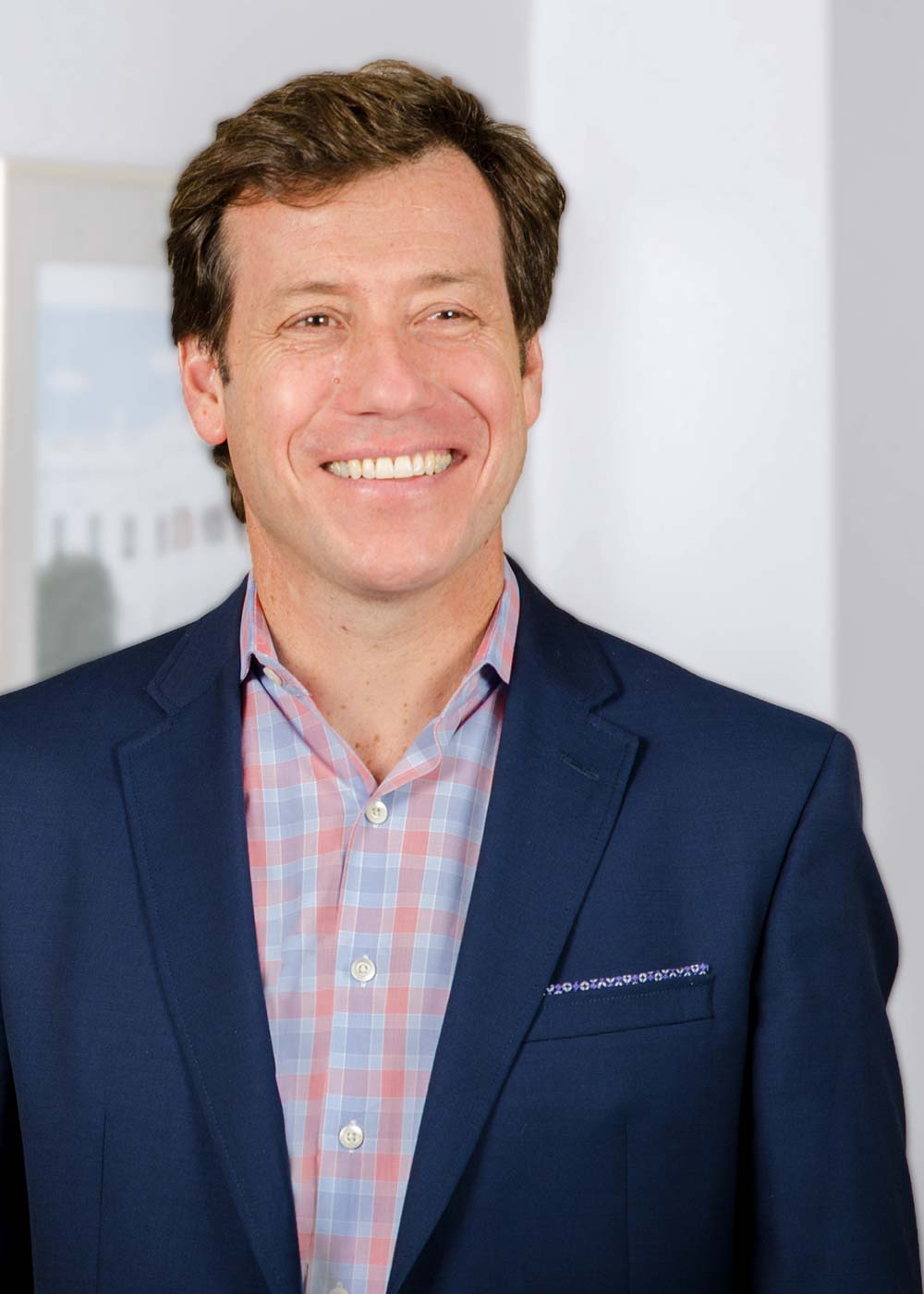 Marcelo Morichi leads Watershed’s delivery of negotiation training in English and Spanish. He brings 20 years of experience in communications, project management and operations.

Throughout his career Marcelo has negotiated successful client acquisitions and joint ventures in new and challenging cross-cultural markets, including Latin America. He leads a media firm that manages marketing and advertising for custom publishers in the US and abroad, with advertising clients such as BMW Latin America, Intercontinental Hotel Group, LVMH Caribbean and Latin America, Porsche Latin America, and Mercedes Benz among others.

Previously he managed relationships with ten partner banks in Latin America; on-line content in three languages for a US-based financial services firm addressed to visitors in the US and 8 Latin American countries, and the editorial process and production of 2 Spanish language magazines with monthly circulation and distribution in 20 countries.