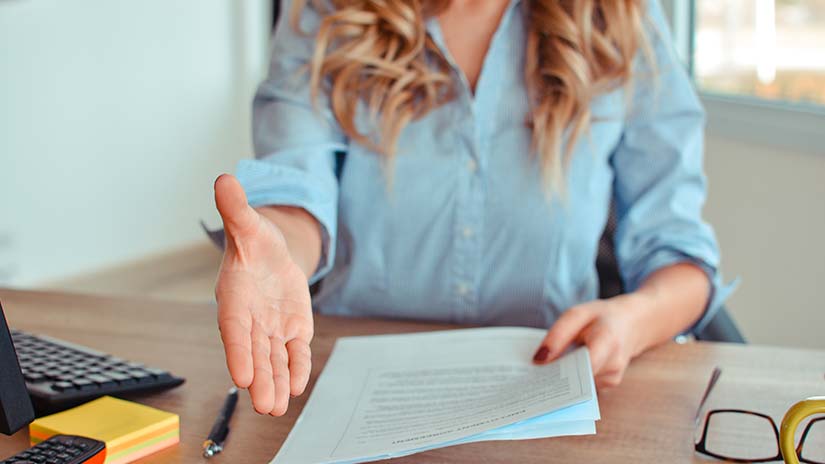 Women Negotiate Every Day — But For Whom?

Women negotiate everyday – for others – for their team, for their company, for their clients, for their kids. But women have a much tougher time negotiating for themselves. Sheryl Sandberg, COO of Facebook and former top executive at Google, does all women a big favor when she acknowledges that even she was about to not negotiate Mark Zuckerberg’s first offer because it was a “generous offer.”

In the March 10, 2013 episode of “60 Minutes,” Sheryl Sandberg talks about her new book “Lean In: Women, Work and the Will to Lead”, her message for women to "lean in" rather than hold back, and her own missteps -- especially this big one -- when she almost didn’t negotiate on her own behalf. (See link here -- go to 5:56, or read the full script of the interview.)

Sandberg’s husband, David Goldberg, CEO of SurveyMonkey and a successful entrepreneur and technology executive in his own right, describes himself as “apoplectic” when Sandberg suggested to him that she would just accept Zuckerberg’s first offer because it was a “generous offer and I really want this job.” And then her brother-in-law jumped in and said “There is no man taking this job who would take the first offer.”

Sheryl Sandberg stepped back. She was spending more time assessing the extent of billionaire Mark Zuckerberg’s generosity than her own worth! Lucky for her, and for all women, Sandberg “leaned in” and negotiated her value.

Why is it so important that you not accept the other party’s first offer, no matter how good it is? Even when it is well beyond what you thought you would get? The answer comes from psychology 101 and its influence on the fundamentals of negotiating.

First, if you accept the other party’s first offer, they won’t feel like they got a good deal. Why? Because they will reflect on it and conclude that clearly they offered you too much or you wouldn’t have accepted it so readily! Think about it -- you ask for $10K for your used car that might fetch anywhere between $9K and $11K, and the interested buyer says YES! You, the seller, are happy, right? NO! The seller reflects on it and realizes that she could have gotten more for that car. But if the buyer discusses other price comparisons and offers $9,300, the seller will feel good to have gotten $9,700. And you want the other party to feel good about the deal, because then they aren’t trying to renege or get back what they lost in other ways.

Second, if the first offer is fair, or wonderful, or even better than you thought it would be, you still shouldn’t accept it. Maybe your assessment of worth was incorrect. Maybe your research wasn’t thorough, and you could get a lot more in the exchange. In our simple car example, maybe your car, like Sheryl Sandberg, isn’t a dime-a-dozen, and is worth more!

Third, the ending so quickly of negotiations curtailed any opportunity to find more value. Each of you may have been willing to address needs and concerns of the other in ways that would have ensured a smooth execution of the agreement. For example, with more discussion about that car you want to buy, you as the buyer might learn that the seller is willing to throw in the bike rack and take payment in 2 installments. The seller might find out that the buyer has 2 tickets to a great concert tonight that she can’t attend but that the seller would like to. With this discussion, you can both find trades that are hidden value. But when you accept a first offer, there is no more need for discussion, thus eliminating the opportunity to find value.

Fourth, first offers typically anchor us. First offers play a mind game with us by artificially setting the bar from which concessions can begin, thus weighing us down, like an anchor, to accept somebody else’s assessment of value. Never accept a first offer until you have gotten your own first offer on the table. Only make concessions from your first offer, not theirs, and only in exchange for value. (Read more on Who Opens First?)

(Read more on determining and presenting your Open Offer.)

Fifth, the other party expected to negotiate, and is disappointed.  How would Mark Zuckerberg have felt if Sandberg had accepted his first offer? If the other party is a good negotiator, they will feel that an opportunity has been missed to create value. And if they are hiring you to negotiate for the company, but you have just demonstrated that you don’t negotiate for yourself (like Sheryl Sandberg almost did), you have lost respect and maybe more. In fact, if discussions end too quickly because you accepted the first offer, the other party may wonder if they failed to uncover a problem. Did you have something to hide?

At Watershed, we teach business women and men everyday how to negotiate in a way that is more likely to create value, lead to a successful negotiation, and a sustainable agreement. We speak to groups of seasoned professional women about using those same best practices on their own behalf. Women are strong negotiators for others. Listen to Sheryl Sandberg when she says women need to “lean in” and negotiate for themselves as well.