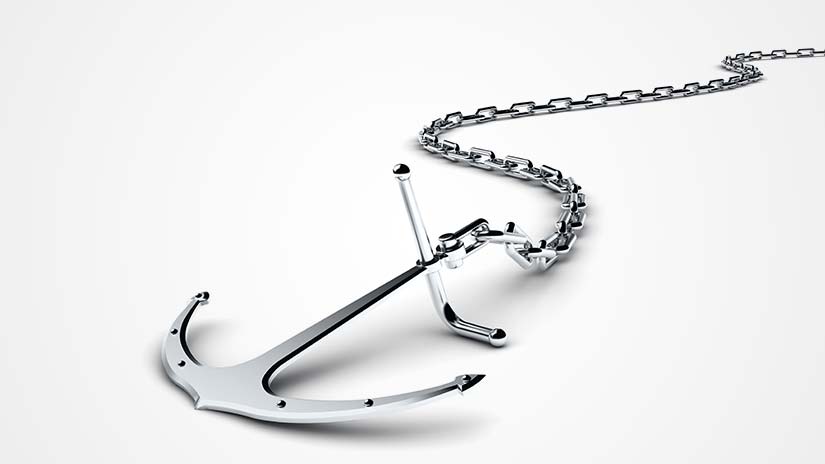 Why don’t we start high enough in negotiations with our opening offers?

All good negotiators know that their opening offer should be

Yet, more often than not, we don’t open high enough (or low enough depending on your perspective). Knowing why this happens helps us avoid making this mistake.

A group we worked with recently identified five factors at play:

All of these factors are common mistakes. Remembering that a negotiation is a dialogue with an outcome in mind is the first step. Racing to the end eliminates the potential for either side to develop mutually beneficial solutions. Test assumptions with your counterpart, and not in your own head. And stick to your plan until you learn information that justifies a new strategy.

When preparing for negotiations, ALWAYS develop your opening offer before developing your least acceptable agreement or walk-away position.