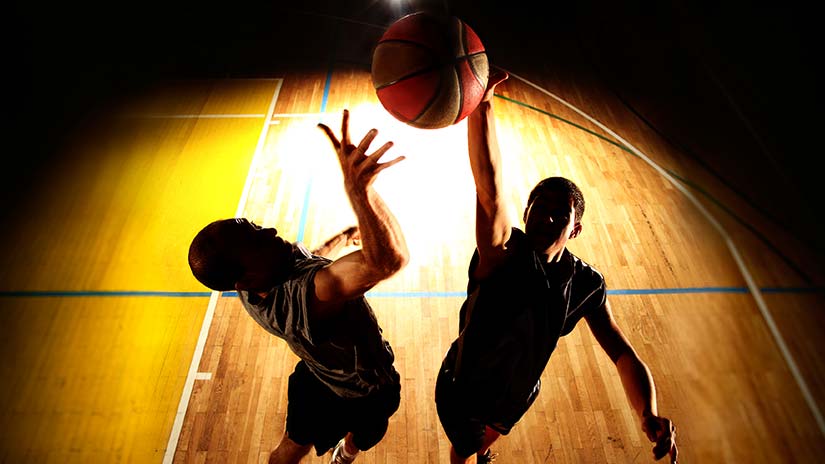 Sometimes it seems it will take a magician to get two deadlocked negotiators back to the bargaining table—but sometimes it just takes a basketball player and his crazed fans. Such was the case earlier this year in New York City when a seemingly intractable pricing dispute between a cable TV provider and a regional sports network fell victim to “Linsanity,” the mania for a Knicks rookie guard shared by millions of New Yorkers, including the state’s governor and city’s council chair. We can learn from this lesson in how outside factors can affect the course of negotiations—and how wise negotiators keep an eye on the wider world outside the negotiating room.

According to Adweek magazine, MSG Entertainment—which owns the Knicks, along with several other Gotham sports franchises— couldn’t come to terms with Time Warner Cable about how much the sports network would charge the cable operator to televise games. As both parties blamed each other in the media, MSG played hardball and yanked its games from Time Warner’s cable system in New York, depriving millions of local fans of their hometown teams.

There was some grumbling, but no organized resistance until an undrafted Harvard graduate named Jeremy Lin took the floor for the generally hapless Knicks and set the sports world on fire. With Lin racking up impressive stats, his team went on a seven-game winning streak, and this Asian-American superstar athlete was a force to be reckoned with. Although Lin’s feats were followed around the world, millions of Time Warner subscribers living within driving distance of Madison Square Garden couldn’t watch their new hero on TV. According to the New York Times, residents of Manhattan’s Chinatown, especially—who had adopted Lin as one of their own—were up in arms about the basketball blackout.

Seeing some easy points to score on their own, local politicians soon got in on the act. New York governor Andrew Cuomo and New York City Council chair Christine Quinn both exerted pressure on MSG Entertainment chairman James Dolan and Time-Warner Cable Chairman Glenn A. Britt, with Quinn threatening to pull them in front of a council inquiry. After no talks for over a month, the two sides met on a Monday and had a deal by Friday, brokered by the New York Attorney General.

Neither side would reveal terms of the agreement. Perhaps both were satisfied with the deal, and only needed outside prompting to get them past their combative attitudes. But maybe one side had to swallow an unpalatable agreement because of the exterior pressure. In either case, a private negotiation went public because the participants failed to recognize the impact their impasse would have on third parties—and how those outside parties would react.

Whether it’s suppliers, customers or politicians, outsiders often keep close tabs on a negotiation that will affect their interests, and are prepared to defend those interests. The smart negotiator, like the savvy point guard in basketball, maintains awareness of all the players in the game.

When negotiating over the telephone, be slower than usual to agree to new ideas or requests. You can always call back once you've considered how to say "yes" in exchange for some value.