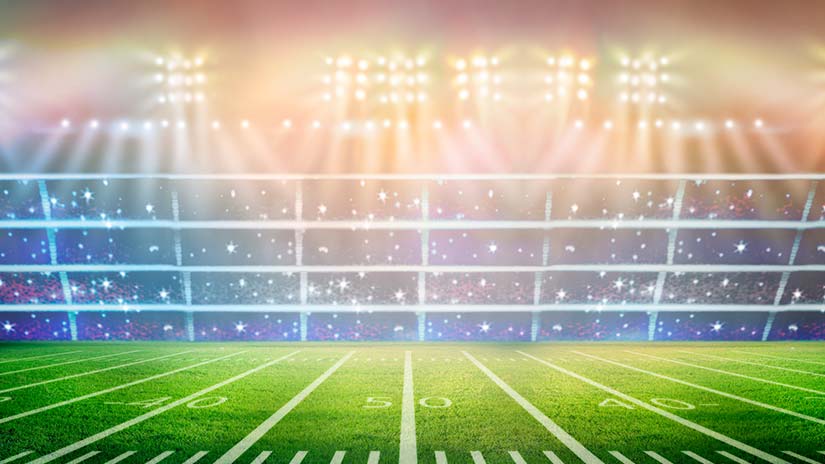 Famed quarterback Tom Brady will take the field this Thursday in the NFL's season opener when the New England Patriots play the Pittsburgh Steelers. Brady will no doubt demonstrate his prowess in the game, but unlike other seasons, he'll step on the field with one victory already in hand. It turns out that in the pre-season battle of the BATNAs, Brady had the winning strategy.

In July Commissioner Goodell denied Brady's appeal of the NFL"s (US National Football League's) May 2015 4-game suspension for alleged cheating -- involvement in or covering up deflated game balls -- and upheld his own decision. Brady and the NFL Players Association (NFLPA) went to court to fight this battle, as intense competitors will do. Ultimately, Judge Richard Berman ruled in Brady’s and the NFLPA’s favor, vacating the 4-game suspension that the NFL had levied.​

When I wrote about the situation in July, I was keeping an eye on the stakeholders, the parties' interests, and the available BATNAs. Now we know that victory in the battle of the BATNAs led us to the finish.

BATNAs are your Best Alternatives to a Negotiated Agreement, or plan B. The other side doesn't have to agree with your BATNA, because it's the plan you will execute if negotiations don't produce a desirable result.

Knowing the strength of your BATNA relative to your counterpart, and being willing to execute it, is essential as you enter any negotiation, as the NFL regrettably realized this past week. We can all learn from the NFL's missteps.

Every successful negotiator knows that you are more powerful at the negotiation table if you have a strong BATNA, preferably more than one. But remember - your BATNA is your back-up plan, your Plan B. In fact, your Plan A should be to reach a mutually beneficial agreement through dialogue, without having to execute BATNAs. This is paramount, especially if you will need to work together in the future.

Clearly the NFL and the NFLPA have an ongoing relationship and must work together going forward. Executing BATNAs can be risky because you don't know the fall out, unlike the greater certainty that comes with a negotiated agreement. Executing BATNAs can also damage relationships, as we have seen play out in this situation. To that end, Judge Berman urged both sides to negotiate a solution rather than do battle in court.

But each side evidently thought that its BATNA was the stronger BATNA.

As you enter a negotiation, one critical step is to assess the relative strengths of each side’s BATNA. This assessment is done in the Exchange stage of negotiations, while you are measuring your opponent’s position, understanding their interests, and assessing their trustworthiness and credibility. Depending on the strength of your BATNA and your assessment of the other side, opening offers are made. In Deflategate, both sides had strong opening positions: Brady refused to accept any ruling that included missing a football game because of cheating, and the NFL seemed to require Brady to bear some level of responsibility by accepting the NFL’s Deflategate investigation led by Ted Wells.

These seemed like aggressive opening offers at the time, but both sides must have felt that they had strong BATNAs. If you are confident in your Plan B, you can afford to be very assertive with your opening position. As no negotiated settlement was reached, each side apparently believed that they had the superior BATNA. Clearly, Brady and the NFLPA made the right assessment.

Although the NFL under-estimated the strength of Brady’s BATNA, the NFL did do one thing well. The NFL immediately sought to improve its BATNA by filing a pre-emptive lawsuit against Brady in a New York federal court, rather than the players-friendly venue of Minnesota, where recent trials had been held that went the player’s way.

A good negotiator constantly works to improve short and long-term BATNA’s, before and during negotiations, and certainly when agreement can't be reached. Roger Goodell and the NFL clearly had that on their minds, as they filed the NY lawsuit to reaffirm the NFL's ruling on the same day the ruling was issued – July 28th.

For more on ways to leverage your BATNAs, check out an earlier Watershed blog, the Negotiator’s Keys to a Powerful BATNA.

We have likely not seen the last of the NFL vs Brady case, as the NFL recently stated that it will appeal Judge Berman's decision. But this move should not stop Tom Brady from joining the New England Patriots on the field as the NFL opens its season. Let’s hope that both sides reassess their negotiation strategies to find a way to address their interests and appease their stakeholders. While the battle of the BATNAs has a victor, nothing's certain about who will win the season opener. Let the games begin!

When negotiating via email, establish rapport first: start with a telephone call or web conference. Even better, if possible, start with a face-to-face meeting.