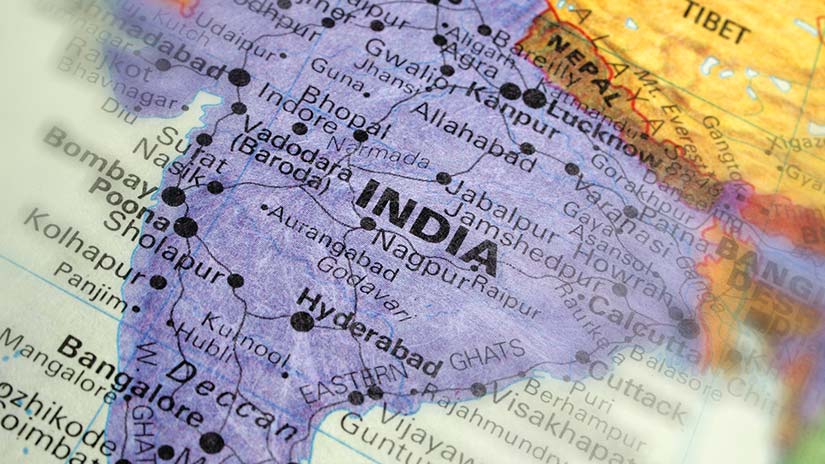 Spending Time on Relationships is Never Wasted: Negotiation Lessons from Enron in India

Everywhere I consult and teach on negotiations, people love hearing stories of the negotiations that didn't go well, and especially stories of the now infamous former US behemoth, Enron. Everyone remembers Enron’s meteoric rise to power in the 1990s – as well as its shocking fall into bankruptcy in 2001. Fewer people remember that the Houston-based energy giant had tasted defeat at least once before, when negotiations over a planned $20 billion power plant broke down with the Government of India. Why did this high-profile, lucrative deal fall through? One major reason harkens back to the most fundamental of all negotiation principles - spending time on relationships is never wasted.

In the late 1990s, Enron seemed to be on top of the world. The Houston-based energy company, named “America’s Most Innovative Company” six years running by Fortune magazine, claimed over $100 billion in revenues during 2000 alone. By December 2001, however, widespread accounting fraud and corruption had brought Enron crashing down in a stunning turn of events.

Although it seemed as though Enron could do no wrong, the company had in fact experienced a serious setback in the mid-1990s, when negotiations over the massive 2,015 megawatt Dabhol Power Plant – the first part of a planned $20 billion effort – broke down with the Maharashtra State Electricity Board and the Government of India.

Why did this high-profile, lucrative deal fall through?  Despite their business acumen, Enron committed two key mistakes during the negotiation process that sowed the seeds of the deal’s demise.

First, by pushing to sign a contract as quickly as possible, Enron negotiators failed to build a longer-term relationship with their Indian counterparts. As reported in Business Week, although Rebecca Mark, head of Enron International, justified their strategy by stating “time is money for us,” for instance, the speed of the arrangement looked suspicious to many key Indian powerbrokers. Influential local leaders immediately began criticizing Enron’s negotiation strategy as an affront to Indian sovereignty and argued that corruption must have been used to speed up the process.

Enron’s failure to cultivate a long-term business relationship with any local partners – (it also rejected the advice of many experts and refused to take on a local Indian partner as a minority equity holder) – meant that Enron possessed no trusted local partners to help navigate the pressures that inevitably accompany such endeavors. This made it virtually impossible for either side to capture valuable trades – and increased the likelihood that India would execute its BATNA.

Second, rather than thinking creatively in search of mutual gain, both sides resorted to positional-based, competitive negotiation strategies that manifested themselves in bitter criticisms and veiled threats. As reported by the BBC News, after local Indian officials characterized the power plant agreement as a “betrayal” and suspended payments, for example, then Enron CEO Kenneth Lay implied that his allies in the US government might cut off aid to the Indian government. Threatening India's relationship with the US crossed the line and sealed the end of Enron's power play.

In high stakes and complex negotiations, all the great financial analysis will not change the need for trust and strong relationships. We can all learn from Enron's missteps.

Contrary to popular belief, 9 out of 10 times you will benefit greatly by making the first offer.