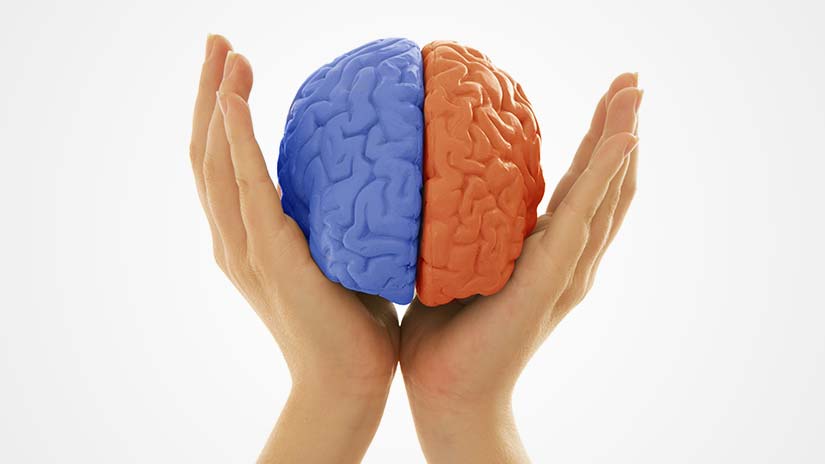 Should you present your negotiation offer differently to a man than to a woman?

Taking gender into consideration as one factor that may affect a person’s receptiveness to an offer is helpful, as long as you remember that broad categories don’t always work and many other factors affect a negotiator’s style besides gender. But yes, it may help to present your offer differently to a man than to a woman.

This question came up at one of our negotiation workshops recently, during a discussion about how different communication styles affect negotiations. A participant brought up a rule of thumb she’d read about gender considerations when asking for something:

If you’re asking something from a woman, start with small talk or a narrative that prepares her for your request. But if you’re asking a man, do the opposite – open with your request, and elaborate with context and detail afterwards.

Was this a good rule of thumb, and if so would it be useful in negotiation?

The participant was spot on. In fact, the last few years of research on the differences between male and female brains can help us. In the 2008 book Leadership and the Sexes: Using Gender to Create Success in Business, Barbara Annis and Michael Gurian describe the differences in male and female brains (there are over 100, and how understanding them can make or break effective communication in corporate culture).

The research tells us that as it turns out, many clichés about gender -- i.e., women are more emotional, men are less talkative -- are proven by PET and SPECT scans of our brains! Images of brain activity show that:

These differences have contributed to the different expectations women and men bring to communication, and to the clichés or cultural norms that have developed.

It’s easy to dismiss the chit-chat part of the approach to a woman as a waste of time. But it’s actually quite efficient, because women tend to get lots of clues during the chit chat. It’s not that the chit chat itself is so stimulating to them; what is stimulating is the wealth of information they gather from the chit chat about trust, comfort/discomfort, readiness to close, ect.

Men, on the other hand, tend to get fewer or no clues during such chit chat, so it makes sense that men find it stressful or wasteful: they find themselves processing what seems to be otherwise useless information.

Let’s say we approach Bob and say: "Hi Bob, how’s it going? I’ve got a question about this tree of yours that is causing me some concern.” For Bob, it is important to have a kind of frame or subject heading for the conversation before he can engage productively. Without that, the extra effort to establish “relational harmony” may be more verbiage and more detail than he wants to absorb at that moment. The chit chat would be inefficient and ineffective.

Let’s say we approach Sally and say: "Hi Sally, how’s it going? You really did get a nice deep blue in that hydrangea. How did you do it?....Your tulips were magnificent this year as well. Any tips for me?.....Now tell me about this tree….” For Sally, the entry dialogue is important: it establishes that they are friendly neighbors, with an interest in a win-win solution, which is her “frame” for a problem-solving negotiation about the tree.

Do these findings about the male and female brains change the way we negotiate in business? No and Yes.

No -- Establishing rapport and trust are critical parts of any negotiation, whether your counterpart is the same gender or not. And that rapport typically depends on a conversation which helps uncover shared interests.

And Yes – Style matters, and a master negotiator adopts strategies that will be most effective with the style of his/her counterpart. Establishing rapport is critical, but it doesn’t have to be the opener.

The real value of our workshop participant’s rule of thumb is that it gives us one simple tip to take with us on the road: plan your approach; sequence and timing matter.

What does it mean to be an emotionally intelligent negotiator? It means your brain controls your mouth, not your-out-of-control emotions.