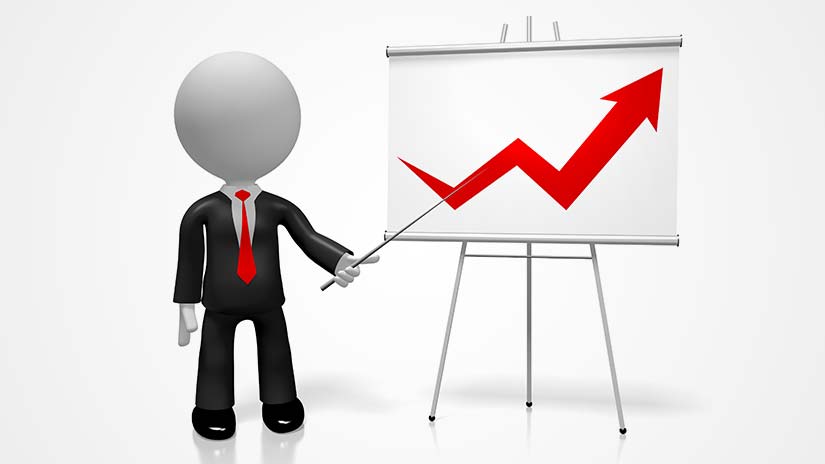 In a recent seminar, a client described a negotiation crisis he'd had: at a meeting he believed was going to be an information exchange with his wholesaler, he was ambushed: without warning, the other side brought a team of eight from his company, made a lowball offer, and then announced that they no longer needed our client's business.  What to do?

Our client was less stunned than he might have been -- the same person had pulled the same stunt two years before. Why was our client still doing business with him? A surprise attack is for competitive, not collaborative negotiations, since it tends to sacrifice the relationship to the outcome. And indeed, our client had avoided contact with the bully after the last deal, believing he would be gone by the time the contract needed renegotiation. Ending the relationship was difficult, because the bully's company had become our client's sole source of distribution.

When you have to negotiate with a bully, here are five tips for preventing and defending against a surprise attack:

Our client's plan after our discussion was to circle back to other retailers and wholesalers and explore his options and strengthen his BATNA before returning to the bully. Stay tuned for an update!

A weak partner is a dangerous partner. At minimum, find ways for all parties at the negotiating table to save face.