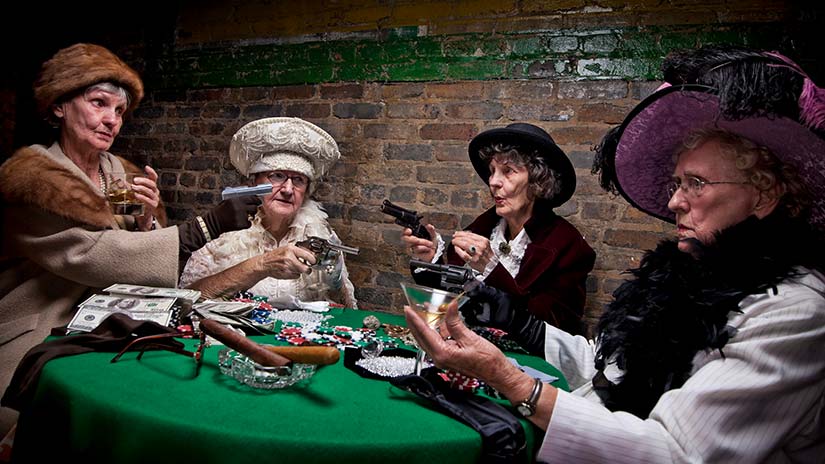 Negotiator's Keys to a Powerful BATNA

Never enter a serious negotiation without knowing your Best Alternative To A Negotiated Agreement, or BATNA: a plan that you are willing to execute if there is no agreement.

The value of your BATNA is not just that you'll know what to do if a negotiation falls through (your Plan B) -- it's that your BATNA gives you power while you are negotiating.

On one hand, a BATNA is just another piece of important information you prepare. It is one element of your "negotiating envelope" that you must define before engaging with the other party -- along with your Goal, your Most Desirable Outcome (MDO), and your Least Acceptable Agreement (LAA). Although negotiation is a fluid process and you will continually revise your parameters in response to the other party's, this negotiation envelope guides your concessions in Bargaining.

The BATNA differs from the other defining decisions because its execution stands outside the negotiating process—by definition, it’s what you do when negotiation is not working. So while other parameters help you steer the negotiations, it is your BATNA that makes you a stronger negotiator -- because you don't need the other party’s permission or involvement to execute it.

Recently the Chicago Teachers' Union (CTU) demonstrated the power of every union's BATNA: the ability to strike. Although recent decades have seen a decline in union bargaining power, teachers unions are increasingly vulnerable, and the union leader in Chicago lacked influence with the Mayor, Chicago's teachers were able to force 300,000 students out of the classroom, shut down the third largest school system in the country, and win some key compromises from the Mayor.

Under US law, a union's potential BATNA is always to strike. Yet, many a union’s strike BATNA doesn't always have the power that the CTU's did, because some organizations will counter with their own BATNA: the use of "scabs," or non-union workers who can take the place of the striking workers. The NFL, for example, prepared for its recent referee strike by preparing substitute officials to run its games.

Of course, the implementation of a BATNA isn't always preferable (Chicago students lost instructional time) and if it's not well-planned, it can backfire as a means to more power in your negotiation. The NFL's use of replacement referees certainly backfired, causing several weeks of outrage, greater esteem for the regular referees, and ultimately some damage to the NFL "brand."

The ideal way to use a BATNA is to let the other side know you have one. Though an executed BATNA can mark the end (at least temporarily) of the negotiating process, that doesn’t mean that a contemplated BATNA shouldn’t be an integral part of that process. Letting your counterparts know—in an advisory rather than threatening way—that you have other options is an important part of your negotiating stance.

Despite the word "Best" in BATNA, you can have more than one—in fact, you should have more than one, because the more you have, the greater your flexibility and power. BATNAs can vary from a move as simple as finding a new supplier of goods or services, to one as radical as dropping a project altogether. The better conceived and more numerous your BATNAs, the less likely you’ll need them. The other side will know you have viable alternatives, which will make them more willing to deal.

Here are the main things to remember as you develop your BATNA: