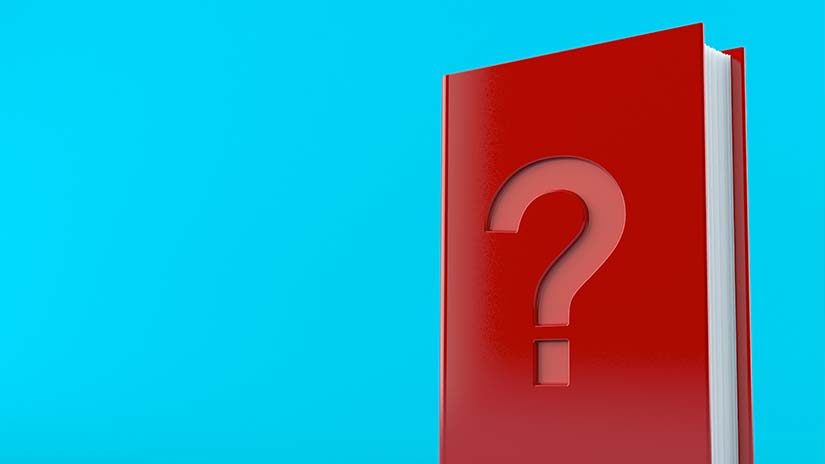 Negotiators Do Judge a Book by Its Cover

To really understand why something so superficial matters, we are going to think out of the negotiation box. Let's think restaurant menu, think Apple products, think Erin Brokovich, and before we finish, think Mao Zedong. Then we'll better be able to think negotiations.

Think restaurant menu
A restaurant with a well-designed menu invites you to try something new rather than rely on a habitual choice. The menu may list drinks first and separate from the courses to guide you to spend more on high profit libations. When the choices for foods are more limited, with clear titles, and information about each option below the dish, and a price, most of us feel comfortable that we are making an informed choice and can decide more quickly. This helps the restaurant with throughput (seating more diners). When the pictures of food or other people/places on the menu are not enticing, or the information is overwhelming or confusing, diners may walk-out or order a cheaper item so as not to risk as much.
Think Apple products
Apple’s core philosophy imbedded by its founder Steve Jobs is that great products come at the intersection of arts and technology. These products make us want to hold them, use them, brag about them, and but of course, spend money on them. Back in 2005 Jobs demonstrated the simplicity of an Apple remote versus the typical peanut shaped remote with dozens of keys on it. Year after year he and Apple have proven that while functioning is critical, the look and feel also matter.
It’s as if the well designed menu or techno gadget (or the poorly designed one), negotiates with consumers on behalf of the company. Forget how good the food really is, or how fabulous the functions of the techno gadget, we will pay more for it when it presents itself well.
Think Erin Brokovich
I can’t help but think of the famous scene from the Academy Award winning movie Erin Brokovich (2000). Julia Roberts won Best Actress for her portrayal of Erin Brokovich, a sassy paralegal who helps bring down a chemical company in a class action suit. The real Erin Brokovich admits to dressing and talking “potty mouth” and vents
“I was taught never to judge a book by its cover.”
The instructive negotiating scene that comes to my mind is when the chemical company sends over an inexperienced attorney to get a quick settlement, and he is slouched in the plaintiffs’ attorney’s waiting room. His posture and facial expression send a message: either the chemical company doesn’t consider this litigation a threat, or this is a tactic to make the plaintiffs think the lawsuit will go nowhere and they should settle for nuisance value.
The image of the attorney representing the chemical company mattered greatly in terms of the message that plaintiffs received and thus influenced their next move in the litigation.
Think Mao Zedong
On the other end of the spectrum I envision Mao Zedong, the Chinese leader who led the nation’s communist revolution to become Chairman of the People’s Republic of China from 1949-59. This charismatic leader had such an aura of power that he chose to carry a small book in his hand in order to send a message of approachability. You can read more about his rise to power and expert messaging in Private Life of Chairman Mao by his personal physician, Dr. Li Zhisui.
Think Negotiation
Our clothed appearance, body language and facial expressions send a message about how we feel about the negotiations and the other parties. Similarly, like the design of a restaurant menu, the layout of our proposal or response can speak volumes about our approach to our customer, supplier or partner.
We don’t always think about how we look and sound and pose at the negotiating table, especially after long hours of preparation on substance or difficult bargaining sessions. We’re certainly not in favor of a cadre of same suited minions arriving at the negotiating table with shoulders held back and strong handshakes. The key is not to be one style, but to intend that the message your negotiating counterpart receives is the one you intended to send, because we often do judge a book by its cover.
body language, Power, Behaviors, Messaging, Threats