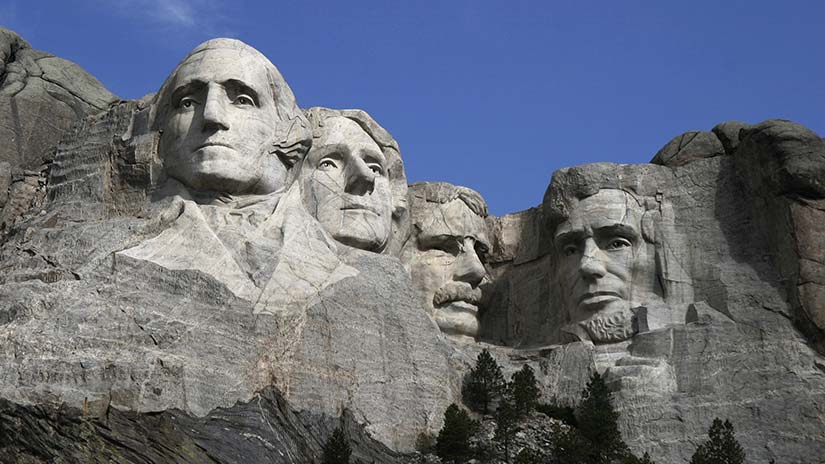 Negotiating Strategies Should Fit Your Situation

The best negotiating style or strategy depends on the context, so master negotiators learn to read a situation and use appropriate methods to reach their goal. An assessment of the chosen negotiation strategies of four recent U.S. presidents demonstrates the power of understanding your situation and adjusting your style and strategy to ensure success.

The president of the United States is commander-in-chief, and as such he is also “negotiator-in-chief.” When forging a treaty with a foreign power or brokering a deal with the opposition party in Congress, he’s making strategic decisions about his approach to negotiating that we can learn from.

President Obama initially used a collaborative approach in pursuit of major initiatives like health care reform and debt reduction, but the tactic faltered because the opposition party wouldn't collaborate. After a series of budget crises in 2010-11—during which many supporters felt he gave up too much—he switched to a competitive approach on issues like employment and tax policy. While the president remains personally popular, poll ratings of his performance in office have probably suffered from his earlier, failed collaborative strategy. Obama’s reelection bid this fall will be the ultimate indicator of whether his negotiating styles have produced results acceptable to the American people.

George W. Bush (2001-2009) came into office with a competitive approach. In his first term—and especially after the terrorist attacks of 9/11—he developed both domestic and international policy without seeking much input from his counterparts. The America people endorsed Bush’s competitive approach in foreign affairs and national security policy by reelecting him in 2004. Significant crises of his second term like Hurricane Katrina and the financial panic of 2008—as well as the intractability of long-term problems like illegal immigration—highlighted the need for collaboration, such that by the end of his presidency Bush was working more with his counterparts in developing policy.

Ronald Reagan (1981-1989) understood that even within the same, prolonged negotiation different strategies are often called for at different times. When he came to office the United States was in the 4th decade of its global competition with Soviet Union known as the Cold War. In his first term, he took a competitive approach by initiating a massive military build-up. Meanwhile, on the domestic front, he took a more collaborative tack, forging ties with conservative Democrats to push through Congress big tax and spending cuts. He worked collaboratively with his counterparts to pass substantial tax code reform in his second term. Also in his second term, Reagan started to engage the USSR in a collaborative policy, capitalizing on the ascendancy of reformist leader Mikhail Gorbachev. Reagan’s perception of the need to take a hard line with the USSR in his first term, then switch to a collaborative approach in his second demonstrates his skill as a negotiator. Voters showed their support for Reagan’s negotiation style by giving him a landslide reelection victory; the American public continues to hold him in high regard, as exemplified in a 2011 Gallup Poll in which he was judged the greatest US president.

Jimmy Carter (1977-1981) is often seen as having employed an avoidance approach, exemplified by what was viewed as an overly passive response to the Iranian hostage crisis, and by the U.S. boycott of the 1980 Summer Olympics in Moscow after the Soviet invasion of Afghanistan. This perceived strategy cost him public support, denying him a second term. Out of office, he seemed to learn that collaboration was critical, and in his post-presidential years preached the importance of talking with our enemies as he successfully advocated for human rights during conflicts in Haiti, Bosnia, Ethiopia, and Sudan. Carter became so adept at collaboration that he won the Nobel Peace Prize in 2002.

Though issues in your negotiation may not rise to presidential levels of complexity and import, fitting the strategy to the situation is still crucial for success.