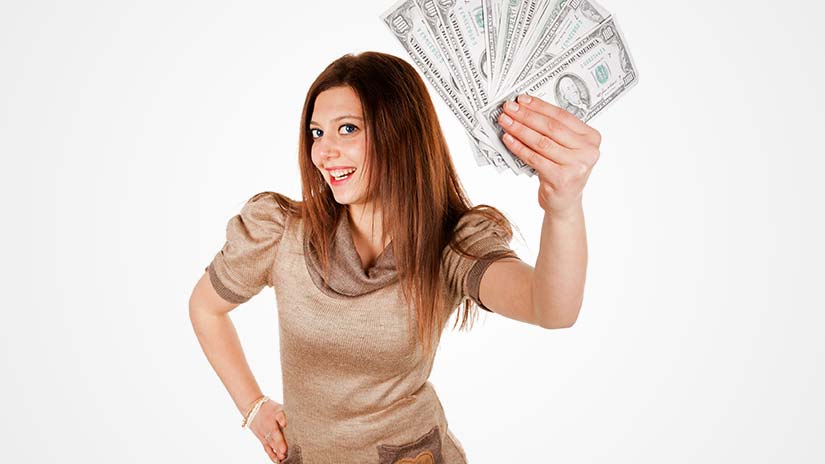 Continuing saga of Bill’s job salary negotiation from last month's blog: After Jen from HR offered Bill $78,000, Bill asked, “Why do you think $78,000 is the right salary for my talent?” Before Jen could answer, Bill pulled out his resume to demonstrate that he had relevant education and work experience. Bill went through his resume and pointed out specific relevant skills and experiences that would enhance his value to the organization. Was this a productive move?

Jen appeared not to be phased by Bill’s presentation, so Bill asked her what kind of person they were looking for in the position. Now Jen started talking in a more relaxed way. In response to the skills and characteristics Jen identified, Bill asked more questions this time rather than trying to prove himself. Finally Bill asked, “Given my resume and known work product and style, is there any area of the job requirements that you feel I don’t fit or am not up to par on?”

Jen told Bill that he fit the requirements in most areas. She named two items – experience managing a virtual team, and a specific knowledge of Latin American culture, that she felt Bill was lacking.

Bill used the opportunity to address those areas with what he had done previously, and asked Jen how he might build those areas if he were to stay with the company. Jen had some ideas, and Bill showed enthusiasm for following her advice.

What do you think Bill did next?

Bill next asked Jen to reconsider the salary she had indicated in light of their discussion, and asked her if he could check back in with her in a few days. Jen seemed amenable. Bill used the opportunity to reinforce with his current manager how excited he was to tackle the projects ahead and showed serious interest in building his skill set.

Jen came back a few days later with a salary of $102K.  She explained that she was able to change the salary classification based on the experiences Bill had shared with her that revealed he wasn’t entry level after all. It was less than Bill had wanted, but he realized this was a good opportunity to build the missing skill set, and he had no other options since he had stopped his search in reliance on this job opening.

Bill indicated that he could consider the lower pay if he could work a 9/80 schedule, giving him every other Friday off. This was something others in his group already did, so he knew it was certainly possible. Jen agreed, but reminded him that he would need to coordinate the off day depending on international travel needs.

Bill spent more time engaging Jen, and it worked to his advantage. She probably found him credible, and not just angling for more money. Bill also allowed Jen a way to save face on her original low offer. Both Bill and Jen used some Best Negotiating Practices, but also made some blunders.

Next week my colleague, Tom Wood, will blog to explore Jen and Bill's various positions and moves.

Don't anchor yourself: When preparing for a negotiation, remember to develop your 'ask' or opening offer first - before your goal and least acceptable agreement or walk-away.