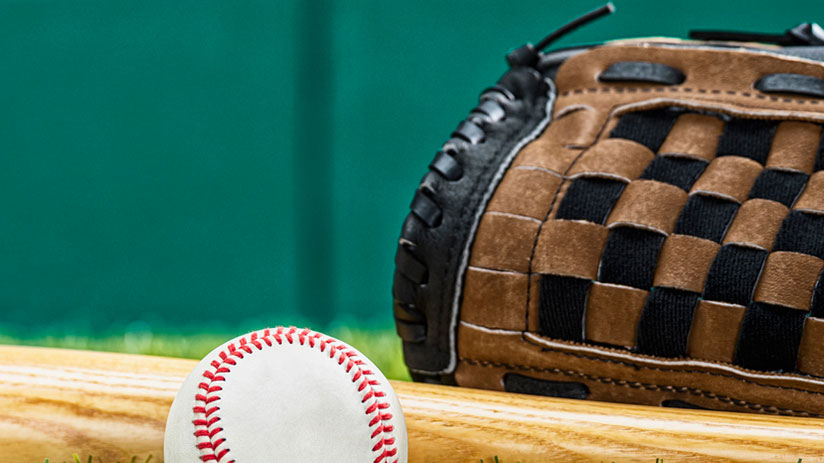 All of us want to see professional sports up and running again, and MLB could be the first post-Covid-lockdown. But only if the Major League Baseball (MLB) with its powerful, moneyed owners and the Major League Baseball Players Association (MLBPA), a seemingly united players union, can bridge their financial divide on players’ salaries. But deadlines force concessions: if Opening Day does not come by early July, there is no hope for a season this year. Which means we MUST be in the final stages of a 2020 baseball negotiation!

On March 16, the baseball season was formally postponed by MLB due to Covid-19, till at least mid-May, but with hopes of still playing a full schedule, as documented in this CBS Sports timeline.

Both sides were eager to plot a path forward and so convened at the negotiation table on March 26 to define what opening up again would look like. At that moment, the owners and the players were willing to tackle the health and safety challenges ahead, and also agreed to pro-rated player salaries on whatever might remain of the season. After all, no one wanted a repeat of the 1994-1995 season where the US national pastime stopped abruptly on August 11, when Collective Bargaining Agreement talks broke down. Public sentiment for baseball took a hit that year with no World Series;  both sides want to avoid reliving that history as a result of Covid-19.

Owners and players were “on the same page” on March 26, trusting each other to forge ahead together. Normally, major leaguers trust MLB owners to ensure their livelihoods with generous salaries, but with Covid-19 looming, players now were trusting MLB with their lives as well. Trust is crucial to any successful business partnership, but most certainly to the negotiations that serve as the foundation of an alliance.

Since late March, MLB and the players union seem to be successfully negotiating health and safety issues for the athletes as they take the field again, both in spring training as well as on the field, although some open issues remain. But one financial element became a significant obstacle -- player compensation. MLB expected that when the season started, they could play in front of their fans, and their initial proposal was based in part on the expectation of stadium revenue.

Without fans, the owners realized they could lose more than $640,000 per game, with no gate receipts or merchandise/food & beverage sales. That March 26 agreement was swept off the table with this new premise, as it was clear that 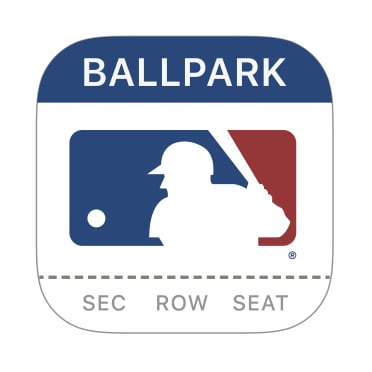 baseball stadiums would not soon be filled with cheering fans. It’s not unusual that mid-negotiation, assumptions about the future change -- raw material prices rise, mergers occur, markets collapse, and in this case, a pandemic shuts down the gathering of fans – the crucial element to profit. Both sides went back to their camps to reconsider. The players expected to ensure that their salaries remained “whole,” but were willing to pro-rate their overall income, depending on the number of games played. And of course they want a longer season as a result. The owners insisted that with their revenue cut due to empty ball fields, they expect the players to share that loss by only earning some percentage of their pro-rated salary – the % to be negotiated.

The next MLB Proposal came in early May:  “MLB and the owners will seek additional pay reductions from the MLBPA to account for the revenue lost by not having fans in the stands. MLB will propose a 50/50 revenue split in 2020.” The players were NOT having it – a 50% cut when they had anticipated 100% of their per game salary. Any trust that existed in late March eroded quickly – as Jeff Passan of ESPN wrote on May 26:  “Trust, on the other hand, is hard to come by, and if this thing falls apart -- if the absence of a good-faith negotiation dooms the 2020 baseball season -- it won't be directly because of the coronavirus pandemic. It will be because of the erosion of trust in recent years among the leaders on both sides poisoned and polluted the landscape to an extent that a deal never was going to happen in the first place.”

The MLBPA challenged the owners to produce the data showing the financial losses that the owners claimed. In any negotiation, each side more easily comes to an agreement when they feel the offers are fair. Challenging data is often key to one side accepting an offer. Already the players felt disadvantaged, stressing that the health risk falls predominantly on the players taking the field, so the data needed to be reviewed and assessed to show more games produce greater losses.

But neither players nor owners want to be painted as the villains in this play, so discussions have continued, with the clock ticking loudly.

A number of proposals have gone back and forth since that first MLB offer; fortunately, the health and safety challenges are being collectively and successfully tackled by both parties. However, financial hurdles persist. Neil Paine of FiveThirtyEight.com provides a deep dive into the MLB financials yet concludes “it still seems like all parties involved have too much to lose not to come to a compromise.” Some creative solutions have been introduced, with the potential deferral of salaries in the event the post-season is canceled, but owners pushed back on that. Even wealthy team owners are nervous about an uncertain future, and some have voiced concerns about already being maxed out on credit lines. 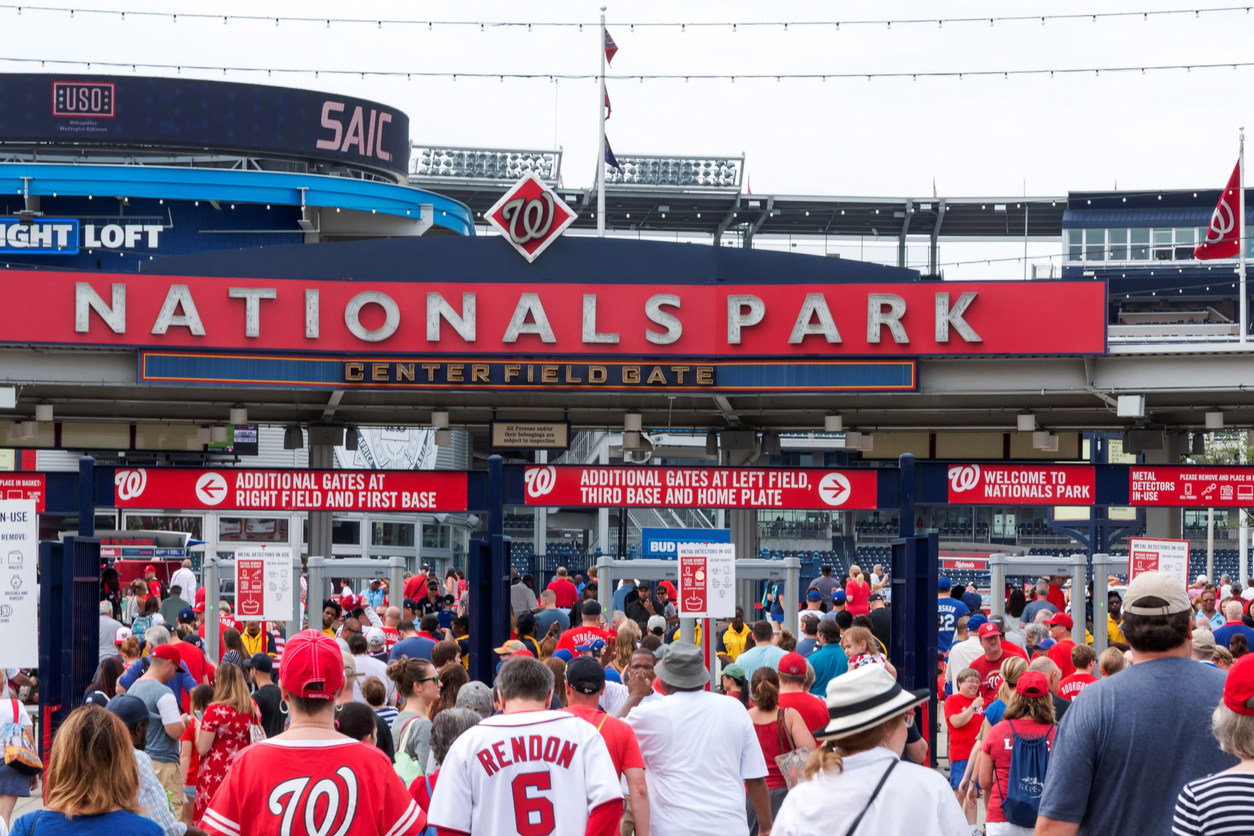 So for a 2020 season, what alternatives does either side really have, if any? In the lexicon of negotiation, what are their Best Alternatives to a Negotiated Agreement (BATNAs)? MLB and the owners believe they can unilaterally implement a shorter schedule season, but they risk the wrath of the players if they do. How the players react to that will be telling. Will they walk away and forego all 2020 salaries, citing health risks? Or will they file grievances that would take months to work through in arbitration and still may not conclude satisfactorily for either party? BATNA’s are never ideal!

So where does that leave the baseball fan now? The reality is that in negotiations deadlines force concessions! And MLB wants to get a 3-week spring training underway as soon as possible so that they can target a July 4th Opening Day. Why is that? Oddly enough, it is with the end in mind!  The Washington Post’s Dave Sheinin writes “MLB believes it needs to complete its postseason, its primary driver of industry revenue, by the end of October to guard against a potential second wave of the coronavirus.”

As of June 8, the latest MLB proposal was for a 76-game season, with 75% of pro-rated salaries, but not all of it guaranteed. Only 50% assured, based on the regular season; if the post-season is canceled, the remaining 25% disappears. Once again, the players have pushed back. But the MLBPA response is due June 10, ironically the day they had hoped spring training might begin. Who has more to lose? Owners or players? I think it’s the stakeholders – baseball fans. Let’s see if some trust can be regained in these final weeks, as July 4th is not that far off –  that looming deadline should push both parties back to the negotiation table in earnest.  Let’s hope we all hear “batter up” soon!