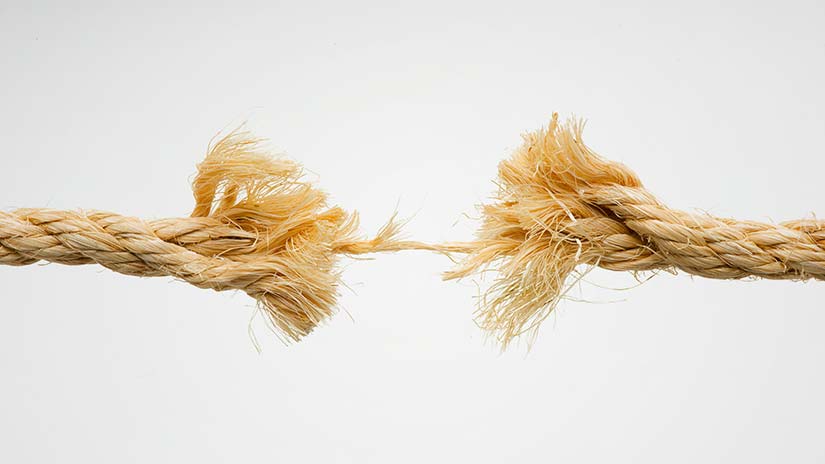 We return to the tense interaction between co-workers, often referred to as internal negotiations. The situation embroiling Lex and Jess was set out last week. Lex decided to make a few concrete changes for the next meeting with Jess. Lex realized that he needed to understand better what he was feeling when Jess takes over and treats Lex as a subordinate rather than an equal team member. And Lex needed to understand more about why Jess does this.

Identify one's own emotions
Lex decided meet with Jess on another and less important matter first, and take special note of his own emotional reactions to Jess. To ensure the space and time for this, Lex scheduled that discussion over lunch where he’ll have natural pauses while eating to note how he is feeling about Jess and his approach.
Identify the other party’s emotions
It is more difficult to identify your counterpart’s emotions, so Lex will have to rely on
Lex will be guessing from these clues what Jess is feeling, but will try to be exact. For example, is Jess angry or feeling irritated; disgusted or puzzled; distant or tired? See how good you are at reading facial expressions here.
Show understanding and empathy
Lex decided to use the low risk setting of lunch and discussion about another account to build rapport and provide Jess some allegiance, in the hopes that Jess will feel comfortable enough to give Lex more insight into his emotions. Les can do this in three ways:
Expose more of your own thoughts
Without revealing too much too soon, Lex could still reveal more about himself. People are naturally inclined to trust you when you reveal your own aspirations and fears. Lex could let Jess know that he is excited about increasingly challenging work now that he has had some definite accomplishments. Lex could also indicate his desire for a strong mentor so that this next stage of his development is fruitful.
Quick Analysis
Think of everything Lex gets from this conversation as clues to unlock the emotional puzzle. Any of us is certainly at risk of misreading the cues, especially posture (slouching is a lack of interest or a sore back?). When the least bit unsure, Lex can simply ask: "You seem tired; has your back been hurting?" But taking all the cues together will give Lex a better picture of how to approach Jess going forward and still achieve his goal.
Lex should do all of this with his own skin in mind, meaning that he needs to be himself (talkative, contemplative, funny, etc), and not some textbook stand-in on the lookout for Jess’s emotions. All of this discovery about emotions will only benefit Lex.
Being able to recognize that things are tense is easy; being able to identify the emotions present is much more difficult, but critical to finding the path to productive dialogue. Stay tuned to see what Lex did with his insights.
Probing, Emotions, Internal negotiations

When negotiating across cultures, it is far more useful to understand, respect and interpret another culture’s negotiating style than it is to attempt to imitate that style.