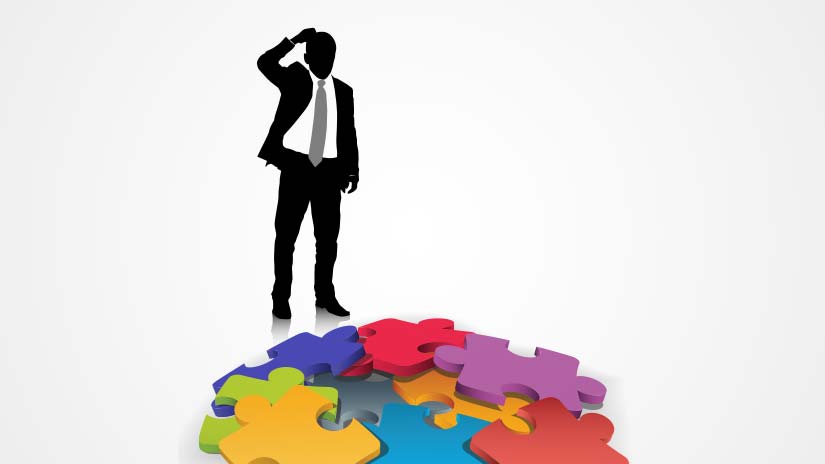 It's no accident that we teach a full workshop on Managing Emotions as You Negotiate. Emotions are the #1 obstacle to a mutually beneficial negotiation. And when tensions flare between co-workers, the impact can reach far beyond the current negotiation, leaving you to solve an emotional puzzle. At some point you have to manage the emotional climate to return to a productive relationship.

The first step to managing emotions is to identify them.

Let’s take a concrete situation from one of our clients who used our Need Help Now web-based advice service (with name changes). Jess has the lead for an upcoming high-profile project. Jess had worked with the client before, but his plate is full with other priorities so he needs to rely on another team member, Lex. Jess still thinks of Lex as a trainee rather than a full member of the team, even though Lex has demonstrated success on previous projects. Lex is a more junior and less experienced engineer, but has spent more time with the client and is more in tune with the client’s needs. Lex feels ready for the challenge of taking on the role of lead engineer for this project.
When they met to discuss Lex taking on this new role, things went awry quickly. Jess was dictating tasks rather than offering guidance or listening to Lex’s plan. Lex made an excuse of another deadline to end the discussion early, and suggested that they schedule a meeting to finish the conversation.
Stop and Think
Most people would prepare for battle, or engage in work-around tactics to deal with an awkward situation like this, but an astute professional understands the need to negotiate a solution. To do that effectively, Lex (our advice seeker) will need to understand more about the emotions presenting themselves. In order to sway Jess to relinquish control, Lex needs to better understand whether Jess is uncomfortable with Lex's ability to lead the project and why, or if this is all about Jess's ego need to control the situation. Either eay Lex needs a plan to gain insights before taking action.
What would you do?