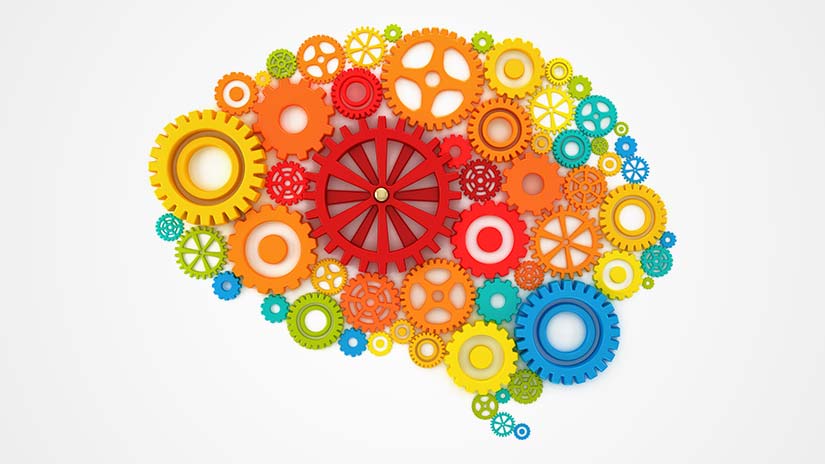 Creativity: The game changer in negotiations

Creativity is essential to reaching mutually beneficial solutions in negotiations. Most people are actually more comfortable arguing or convincing others to accept their ideas than they are using creativity to generate win-win solutions. Creativity requires the ability to take risks, be open to ideas, defer criticisms, and empathize. Are you scared to be creative?

Researcher George Land conducted a study that showed we start as extremely creative individuals and lose most of it. Land distributed a creativity test (the same one used by NASA to select innovative engineers and scientists) to 1,600 5-year-olds, and re-tested the same children at age 10, and again at age 15. He also gave the same test to 280,000 adults. The results below demonstrate that the majority of people become less creative as they mature.

Some blame our educational systems for derailing our abilities to: take risks, be open to new ideas, generate loose connections, and empathize. Steve Jobs, reflecting on his first three years as a student of Monta Loma Elementary, commented:

“I was kind of bored for the first few years, so I occupied myself by getting into trouble…I encountered authority of a different kind than I ever encountered before and I did not like it. And they really almost got me. They came close to really beating any curiosity out of me.”

Quoted from Walter Isaacson's biography of Steve Jobs (a great read on creativity and negotiations). Indeed a number of educational systems focus on one correct answer, which actively discourages imagining different results. Regardless of the cause, we can overcome this challenge and reengage with our inner child’s imagination.

One way to keep the creativity alive in your negotiations is to focus on defining each party's interests, and then listing all possible options that meet those interests without any criticism regarding resources, feasibility, etc. This part of a negotiation should be like the brainstorming you did as a 5-year old, where you were encouraged to imagine that anything was possible. Harnessing this unencumbered imagination during a negotiation requires people to recognize that every idea is a valid option so that the third zany idea eventually leads to the brilliant seventh idea that is mutually beneficial.

A client related an example of this type of brainstorming. Samantha’s communications team was meeting with their IT colleagues to determine how to support a client's new website. Some of the IT team’s participants started to suggest ideas about changing the existing website design, and a communications team member commented that it would be too burdensome for the client. The group started arguing about the resources it would take to support different designs. Samantha called a halt, and suggested they brainstorm ideas based on the client’s requirements, and leave the ‘resources’ issue until later.

“Stopping the flow of criticism allowed people to put themselves in the position of the client, ask better questions, and envision innovative solutions. It helped the team realize that the website could be designed to meet the client’s needs without changing most of the interface. This was something nobody had anticipated when the meeting started and totally changed the game.”

The next time you see others being critical of ideas during a brainstorming session, convince the group to focus on the interests and then use it as a way to build creativity within the group. This will lead to the best ideas surfacing during a discussion. Here are some tips on brainstorming from Mind Tools.