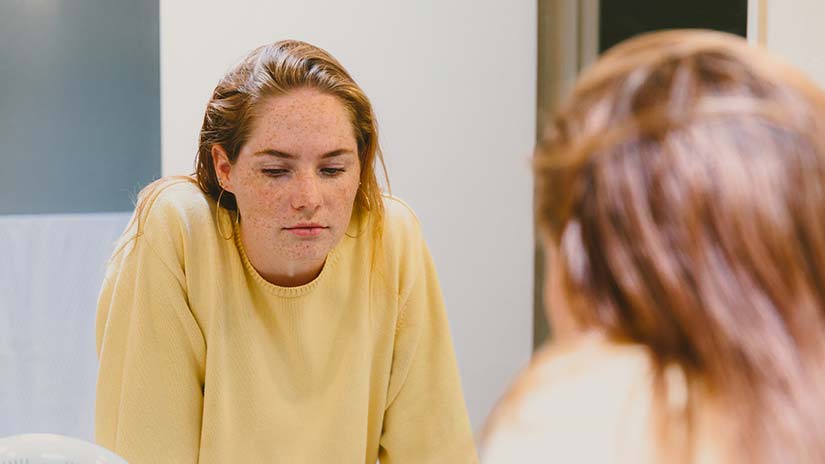 Connect with Your Negotiating Counterpart

You are about to begin a difficult project at work in conjunction with your co-worker, and he asks, "Want to grab a cup of coffee before we get started?" You may not want coffee, you may be busy, you may be dreading working with this person, or you may think chit chat is a waste of time.  But if you are going to successfully complete this project, you would be wise to respond with a resounding "Yes!" You have just received an "emotional bid" that holds the key to you getting more of what you want in the many negotiations that will unfold during this project.

As John Gottman described a decade ago in his book, The Relationship Cure, an emotional bid is a question, gesture, or expression that implies, “I want to connect with you.”  The label "Emotional bids" may be 21st century nomenclature, but the idea is as old as the first negotiation between cave men setting out on a hunt who sharpen sticks together, and will later have to negotiate who gets the best meat of the kill.

Emotional bids are part of all developing relationships, including those between co-workers and negotiating counterparts. If your polite answer to such a bid is "sorry I don't drink coffee" or "thanks but I have too much work right now," you are missing an critical opportunity to connect in a way that supports your inevitable ask for something you want.

Many of us fail to recognize or extend emotional bids. As a good negotiator, you already know that relationships are critical in your negotiations -- with customers you can't afford to lose, suppliers you need, and partners you want. The relationship you develop with the other party, whether positive or negative, impacts every aspect of your negotiation. Yet we spend more time alone completing tasks, and avoiding interaction, only to lament, "We don't have a trusting relationship!"

Recognize emotional bids for what they are -- a prime opportunity to build affiliations, find common ground or interests, and understand each other outside the conflict zone.

Be on the lookout for "emotional bids" and use them yourself.  An "emotional bid" can be an interesting "tweet" or funny story, sharing an industry related article, a recommendation for a good book or restaurant, and a million other ways to connect.

Remember, institutions don't negotiate. People do. And people give the best deals to people they connect with -- people they like.