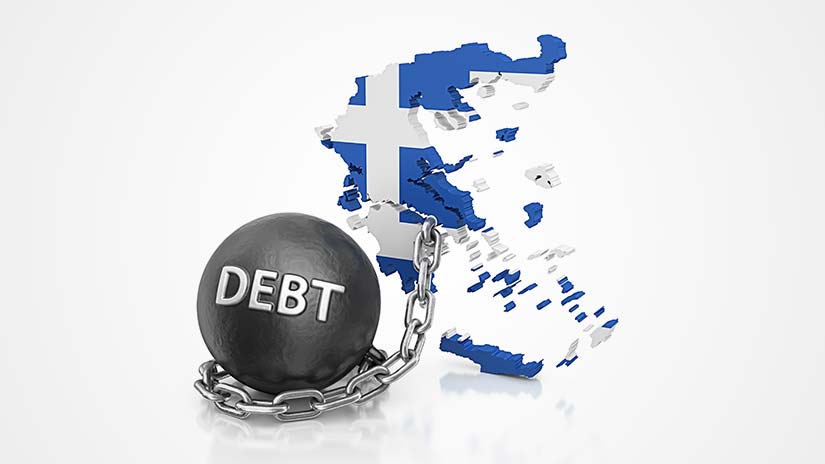 Few negotiations are more complicated than the multi-party wrangling going on now in Europe over the Greek debt crisis: it involves not only the Greek government and its creditors, but the European Union and public creditors like the International Monetary Fund. There are even negotiations going on within these separate entities, such as between France and Germany over the proper EU response. But it’s still possible to see within this tangled process familiar issues the parties would be well-advised to address through Best Negotiating Practices.

When assessing a multi-party negotiation, you should break it down into its constituent parts; multi-party bargaining is actually a group of connected but still distinct one-on-one negotiations. In the case of Greece, the government is conducting one set of negotiations with its bondholders and a second with the European Union, its source of bailout money. The two are connected, since the EU is demanding certain outcomes from the first negotiation before discussing more emergency aid. But practiced negotiators can often exploit such multiplicity of parties, and therefore interests, to craft a creative solution.

While conditions often vary in the course of a negotiation, occasionally it’s the parties themselves that change. In a business negotiation, the change might come about as a result of a merger or acquisition. In political negotiation, the switch can be triggered by an election. Smart negotiators invest time and effort in preparation for their new counterparts by learning as much as possible about their motivations, tendencies and style. Greece held national elections in early May, and while the results were inconclusive, one of the leading contenders to form the next government is the leftist party Syriza. It’s made clear it will take a more aggressive approach to EU negotiations.

“Greece needs a leadership that can go abroad and not just say what foreign leaders are prepared to hear but say what the Greek people wants to be said,” declared Syriza leader Alexis Tsipras recently. “It has to draw red lines, to plan a strategy and to stand up for the rights of Greeks. Only a government of the left can do this.”

Meanwhile, negotiations between France and Germany about the right cure for Greece’s and Europe’s ills—fiscal austerity or economic stimulus—seemed to hit an impasse. But in his remarks following a five-hour bargaining session reported in today's L.A. Times, the EU president wisely aimed to avoid the impression of a deadlock. After describing the talks as “focused and frank,” Herman Van Rompuy explained, “Tonight's meeting was about putting pressure, focusing minds and clearing the air.” This well describes the information exchange that precedes actual bargaining, which he anticipated would begin in earnest at a meeting the following month.

As negotiators always should, the parties have devised Best Alternatives to a Negotiated Agreement (BATNA’s). In this case, everyone’s BATNA is a departure of Greece from the Eurozone common monetary system. This would reduce the obligation on the rest of Europe to save the Greek economy, while allowing Greece to pay off its debts with a national currency it alone controls. Even the creditor bankers might make out better from such an arrangement than they would in accepting too large a write-down on their Euro-denominated loans.

But the long-term ramifications of such an unprecedented event are impossible to predict with any certainty. So you should expect all parties to continue to try to avoid this dramatic step through more negotiation. And we should all take advantage of this very public display of bargaining to improve our own negotiating skills.