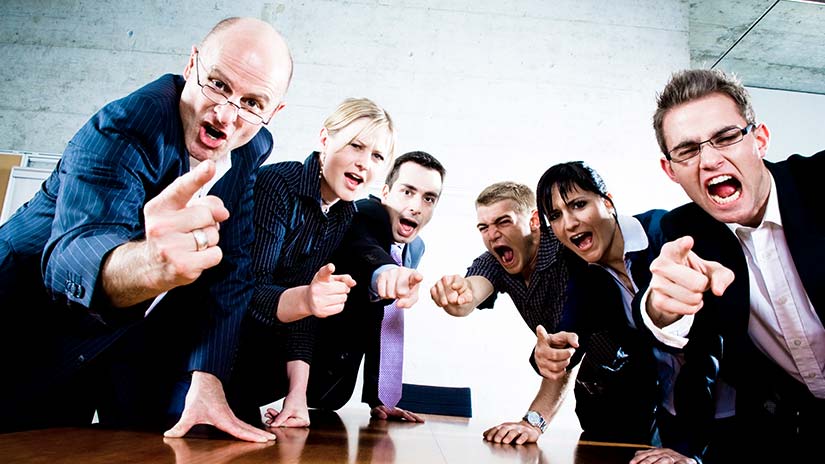 Getting your negotiating counterpart to turn collaborative is no easy task. One strategy is to diplomatically confront the behavioral problem by offering your hardball counterpart a chance to save face and proceed on a more collaborative path.

Last month I received a Need Help Now call from a former workshop participant (let’s call him John) who was struggling with an extremely difficult negotiating counterpart (let’s call him Jessie) from an important customer. John reported some success to me today.

Jessie constantly made demands and focused on penalties for late deliveries, but John felt sure that if Jessie would just discuss the situation more openly, they could solve the problems they were having with delivery expectations and compliance. John felt attacked from the start of any conversation with Jessie, and although he promised himself he wouldn’t do so, ultimately he would respond in kind, thus escalating the tension between them.

We discussed several strategies to turn Jessie into a more collaborative negotiator, at least in his conversations with John.

When the next delivery problem occurred, John tried the first strategy -- to model collaborative behavior. Rather than respond directly to Jessie’s accusations and demands, he posed possible solutions and suggested alternatives. He was persistent, but seemed to hit a brick wall. As we had planned, though, he ended the conversation in a friendly tone and promised to look into the situation and call back tomorrow.

When John called Jessie the next day, he tried the second strategy -- he confronted the behavioral problem rather than move straight to the delivery issues on the table. He told Jessie that he was really glad to have this chance to talk with him again, because he realized now why their conversations might have been so tense, and that he hoped he could do his part for them to find a better approach. He told Jessie that he read some recent press about his employer, and saw that there had been a lot of layoffs recently. He could understand if there was a lot of pressure on Jessie to deliver results, and he wanted to find some solutions so that the problem with late deliveries would end. He asked Jessie if he would work with him to make their conversations more productive.

John reports that he and Jessie started talking about the layoffs, and Jessie’s worries that he could be next. What followed was their most productive conversation about how to solve the delivery timelines. By the end of the conversation, Jessie actually apologized if he was difficult to deal with, and thanked John for working the problems out with him.

Keep things positive. When they attack, hold your fire. Create positive emotions as you negotiate.