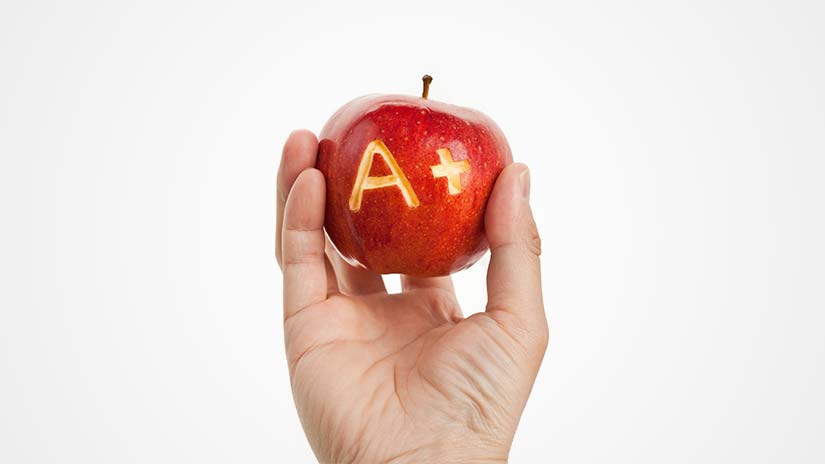 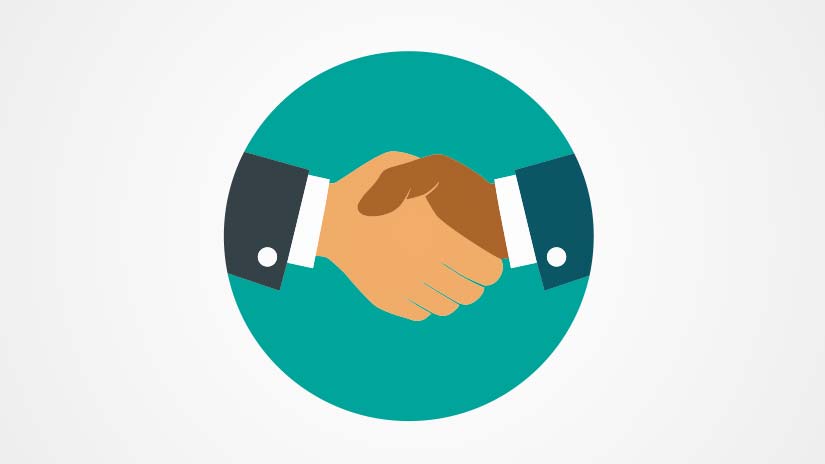 Let’s magnify the various moves Bill and Jen made in their salary negotiation that my colleague explored in previous blogs Part I and Part II. They reached a deal, but was it to their mutual satisfaction? We’ll categorize the moves as Tactics, Blunders and Best Negotiating Practices (BNPs). Do you agree?

Try not to negotiate if you are in a negative emotional mood. Research shows you will make inappropriate or unnecessary concessions.

It may be months before you start trading concessions with your customer, supplier or business partner, but good negotiators know that every conversation preceding negotiations is an opportunity. With all eyes on Tim Cook, CEO of Apple Inc., as he follows in the footsteps of his legendary predecessor, Steve Jobs, we see a master negotiator who knows how to seize the opportunity to create value in negotiations that seemingly haven’t yet begun.

With September almost over and the school year in full swing comes the anxiety of grades, so we looked around to see who is likely to earn an A this year.  We had to take note of how Apple’s CEO, Tim Cook, handled his testimony before the US Congress at the start of this summer.  Along with other Apple executives, Cook responded to a battery of questions from the Senate Permanent Subcommittee on Investigations.  Tim Cook, who is still proving his mettle as the nation’s most famous succession CEO, ostensibly arrived on Capitol Hill to defend Apple’s corporate position on tax matters.  He had not been invited to negotiate with Congress, but to be grilled about Apple’s use of tax loopholes. Yet, he used the opportunity to influence the negotiations that inevitably will unfold on this issue over the next few years.

Tim Cook deftly and proficiently demonstrated strategies consistent with Watershed Associates’ Best Negotiating Practices®.  He reframed the issues to Apple’s advantage, was more prepared than his counterpart, and recognized and adjusted to his counterpart’s culture.

First, Cook used the opportunity of testifying to reframe the debate.  Rather than solely responding and attempting to justify Apple’s corporate tax practices, Cook framed his corporate position based on the source of the rules. Cook accurately argued that Congress is the ultimate author of U. S. tax policy.  Cook’s defense was primarily that Apple acted completely within the bounds of the law, and that Congress owns the authority and prerogative to change the law and its specifications.  It’s the negotiator’s version of  “don’t blame us when your lawyers wrote the clause!” Reframing this debate worked as an effective negotiating strategy so far for Apple, and caused Business Week and other news entities to declare that Cook “dominated” Congress.

Second, compared to some of the Congressional Committee members asking questions, Tim Cook appeared far more prepared.  The vacuous nature of some of the “questions” posed, and fawning remarks delivered, to the Apple CEO is well documented.  Cook’s answers, by contrast, were so deliberate and thoughtful that his extensive preparation for this appearance was made plain.  The depth of Cook’s advance preparation was notable and widely observed in the Wall Street Journal's commentary. Similar to any business negotiation whether a mega-merger or spot buy, being more prepared gave Apple the upper hand that would not otherwise be easily retrieved down the road in the negotiation.

Finally, Cook seemed aware, and responsive to, distinct differences in culture between his organization—a massive, secretive, market-driven, successful for-profit corporation, and the comparatively dramatic, public and august entity that is the U. S. Senate.  At Watershed Associates, we train clients about negotiating in contexts where there are definite cultural differences -- between corporate cultures, transnational or multinational.  Our cross-cultural Safe-skills help businesses identify and assess distinctions in how their counterparts may operate, such as relationship v task orientations or collective v individual decision-making.  Variances in style and strategy with regard to time, team hierarchy, and familiarity to name a few, are to be expected when negotiations take place across cultures.  These variations need to be noted and appropriate adjustments incorporated into the negotiation plan.

Apple’s CEO recognized the most basic of these distinctions between cultures: formal versus informal hierarchies. Cook consistently (and perhaps insistently) referring to his Congressional interviewers very formally, as “Sir” and “Madam”.  Conventions of address such as these are very rarely used in American corporate activity, and certainly not in the Jobs era of Apple.  However, in other cultures—like the US Congress, but also in other countries—formal address is expected and is an effective signal of respect for the negotiation process and the negotiation counterpart. Apple corporate executives are unlikely to use these modes of address in any of their daily business, but in the business of negotiating with the Senate Subcommittee, Tim Cook acknowledged this cultural variance, and acted in a way that captured value for Apple’s objectives.

Although Tim Cook probably has years to go before he can be measured against his legendary predecessor, after Mr. Cook’s performance in front of the Senate Subcommittee on Investigations, he brought Apple’s corporate practices through unscathed, and for the moment, unchanged.  By reframing the debate, preparing extensively, and honoring the differences in organizational cultures, Mr. Cook led Apple with supreme effectiveness. Apple and its leader earned a Negotiator’s “A”.

Do you have a clean, funny story or joke? Tell it in a negotiation. Laughter relaxes people. Relaxed people are less confrontational and say yes.