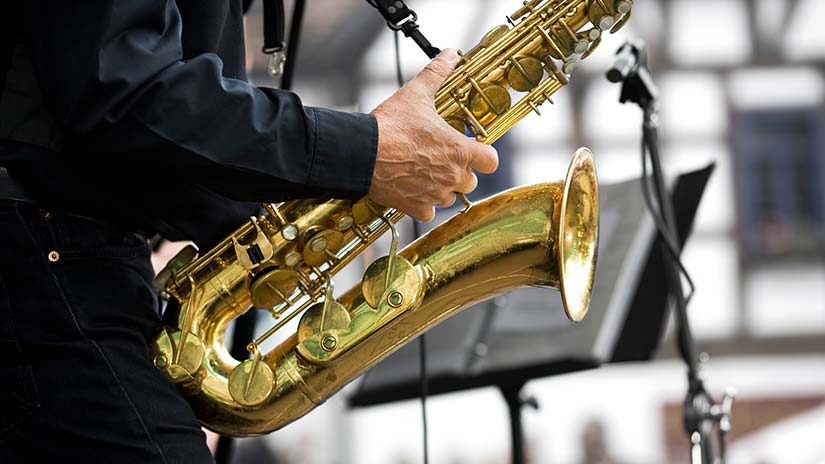 All that jazz: it's negotiation too 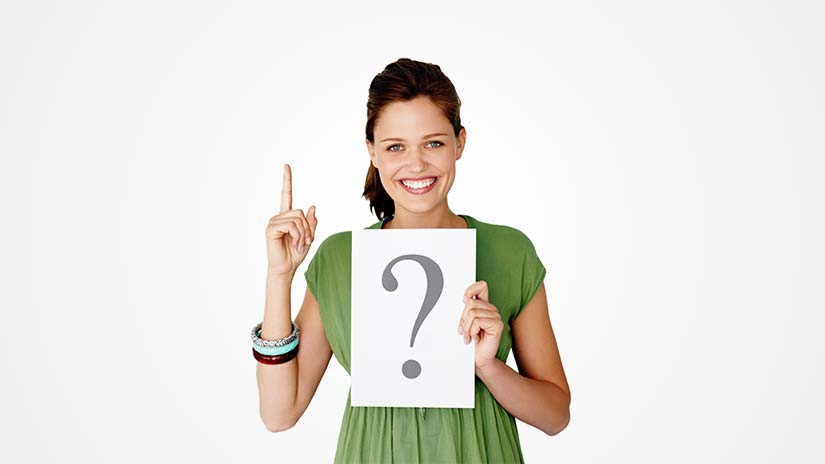 Sometimes just asking can save you hundreds of dollars, or hours of negotiating. And unlike Robert Pattinson, you don't have to be acting as a Quidditch team captain, a vampire, or a young billionaire to have the confidence to pull it off.

The idea made the news last week when Robert Pattinson, multimillionaire actor known for his roles in the Harry Potter series, the Twilight series and the just-released Cosmopolis film, explained the way he negotiates on Jimmy Kimmel Live:

Pattinson confirmed that he is a habitual negotiator who "buys everything on Craigslist." His most recent bargain was for a 2001 Silverado listed for around $2500. He recounted bonding with the seller over gas prices, then simply asking for $300 off the price. The seller agreed, he said and didn't really understand the concept of negotiating. "The guy's comeback was "what about $50 bucks more?"

Three easy ways to build trust: Listen as an ally, show sincere appreciation for your counterpart’s efforts, and make (but link) concessions.

All that jazz: it's negotiation too

What do the best negotiators and jazz musicians have in common? That question is inspired by a recent article on CNN Opinion: “What the best jazz musicians and business brains have in common.” The argument made, not surprisingly, is that business leaders are more successful when they are open to possibilities rather than stuck on certainties, and when they are empowered to improvise. Good negotiators know how critical this insight is to what they do.

We teach and write about the importance of creativity as a game-changer in negotiations, and the need for improvisation as a skill at the bargaining table.  But here are three deeper parallels between great jazz and great negotiation:

• Exchange: In jazz, particularly in rehearsal, the musicians exchange musical ideas, take cues from each other, and find new paths through a melody or score. The more experienced they are, and the better they know their instruments and their partners, the more possibilities there are in the music. In collaborative negotiation, similarly, preparation is essential, but then bargaining is a genuine exchange, where the unexpected can happen, and new ideas develop. Open-minded listening, asking questions, and paying attention to the other party's real interests can lead to creative concessions and counter-offers that bring new value to the bargaining table. In negotiation, as in jazz, "Improvisation grows out of a receptivity to what the situation offers."

• Learning and finding new value: In jazz improvisation musicians learn more about the music -- about the melody, their instruments, their partners. Similarly, in a good collaborative negotiation both parties learn more about their own and each other's businesses. A creatively handled conflict between a buyer's terms and a seller's bottom line can bring in new elements of value: a seller might offer a new packaging or delivery method, innovative payment terms, a valuable training program. Buyers might offer sources of new business, coveted tickets to a game. A good negotiator, like a jazz musician, finishes an exchange with an expanded understanding of their own and the other party's value.

In jazz musicians as in great negotiators, creativity and improvisation are not just skills or tactics, but they represent a whole mindset, or philosophy of negotiating: a collaborative negotiation itself finds or creates new value, just as an interactive, collaborative jazz performance creates new music.  So let's jazz up our negotiating!