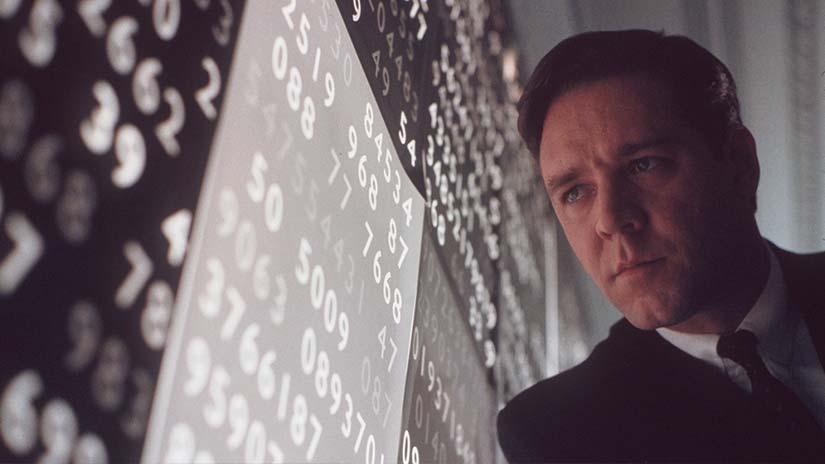 The Birth of Win-Win Negotiations

My colleague blogged about Guanxi last month, the age-old concept that we teach in our Best Negotiating Practices workshops. Her post on Guanxi (Get in Touch with Your Guanxi) reminds me of the man who turned Guanxi into a mathematical formula.

In the 1950s, John Nash took the idea of Guanxi -- that caring about the relationship is as important as the outcome -- and applied it mathematically. Years later Nash won a Nobel Prize for his work. Nash suffered from acute chronic schizophrenia most of his career, and as a young prodigy was obsessed with coming up with an original idea. But did he?

Up until this point, most negotiations in the West were focused on the deal – the outcome – the conditions. What did John Nash introduce as an “original” idea? Relationships matter.

Are relationships new to win-win? No! Ancient cultures have valued relationships for thousands of years. John Nash borrowed the concept of Guanxi to support his theory. What is new is that John Nash and his colleagues proved that a win-win result is predictable and repeatable.

John Nash demonstrated that the then predominant theory of economics – Adam Smith’s premise that individual ambition serves the common good and that the best result comes from everyone doing what’s best for himself – was not complete. Nash showed that the best result comes from everyone in the group doing what is best for himself AND the group. You have to factor in all the relationships and connections – you and your stakeholders, they and their stakeholders. You also have to understand what people need with regard to both ego and outcome. You can get the full effect of Nash's theory from the acclaimed 2001 movie A Beautiful Mind.

When you take these factors into account, you reach a result that benefits all – that’s win-win. And how do you get there? With collaborative interest based negotiation strategies, starting with a healthy dose of Guanxi. Some in the West call this the birth of win-win, because it set us on a new course of negotiation mastery and success, as well as paved the way for successful negotiations with cultures more astute at negotiating.

Never say No or Yes. Use the negotiated yes: "Yes, if…"