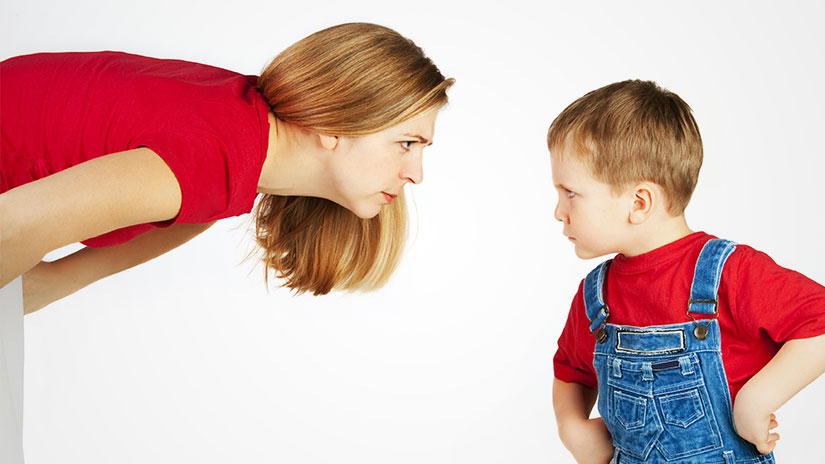 In our negotiation workshops, some of our favorite examples of effective negotiating strategies come from kids. They always get a laugh of recognition, because even our most experienced negotiators know that they can be outmaneuvered by a 4-year old.

There are countless parenting blogs and books devoted to negotiating with your kids, or avoiding negotiation with your kids -- all designed to help you handle the little wizards without losing your shirt. One blog, "Like A Dad," reviews a few common kid tactics as a way of helping parents recognize and prepare for them. But as negotiators, we need to ask -- what tactics can we learn from them?

Kids with caring parents do have a number of advantages over adult negotiators -- they won't do damage to their reputation if they are unprofessional, whiny, or outrageous in their demands. But here are five effective negotiation strategies kids use that we should too -- followed by a few we should leave to the less mature./learning-center-item/listen-loudly.html