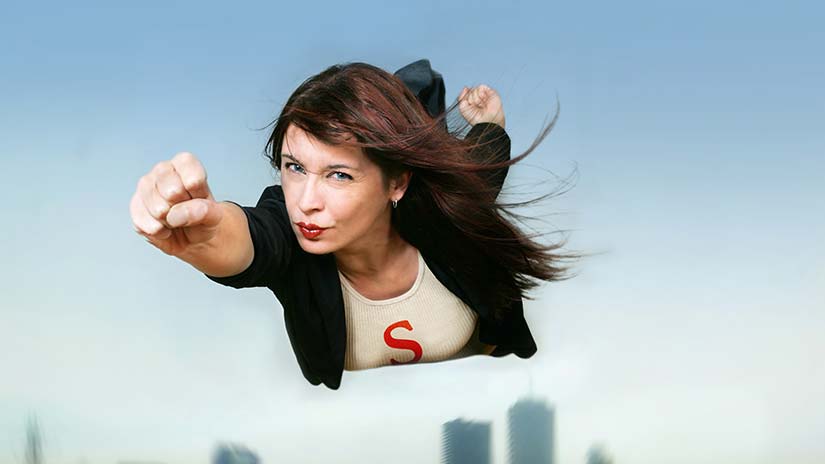 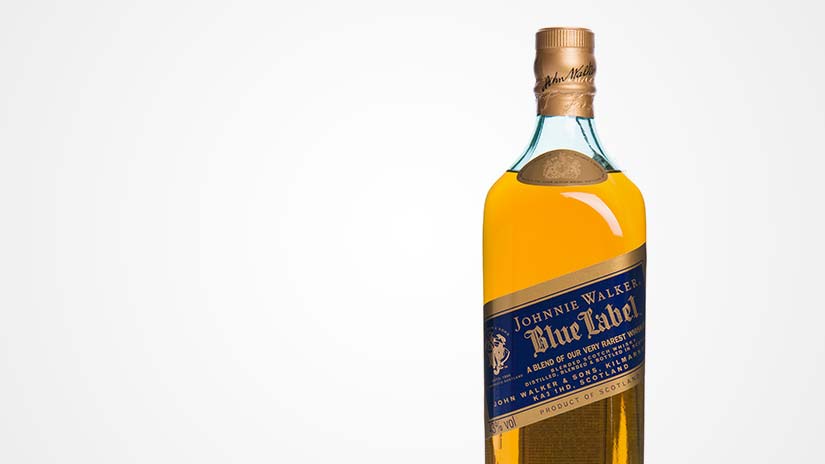 Empowering Technologists at the Negotiation Table 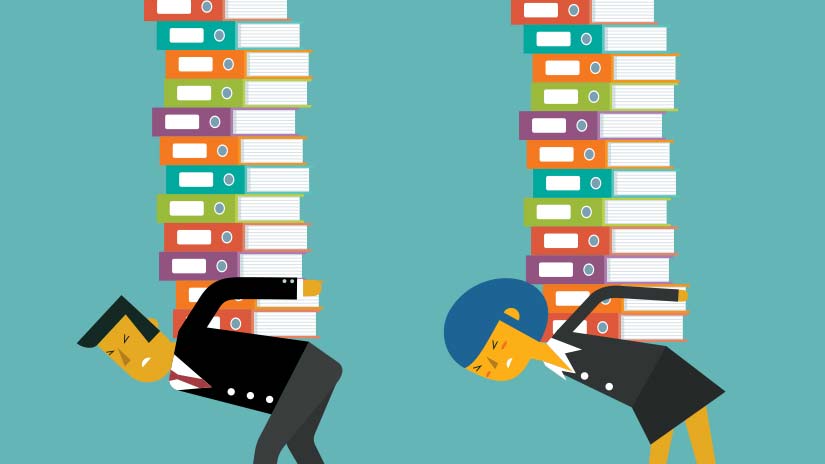 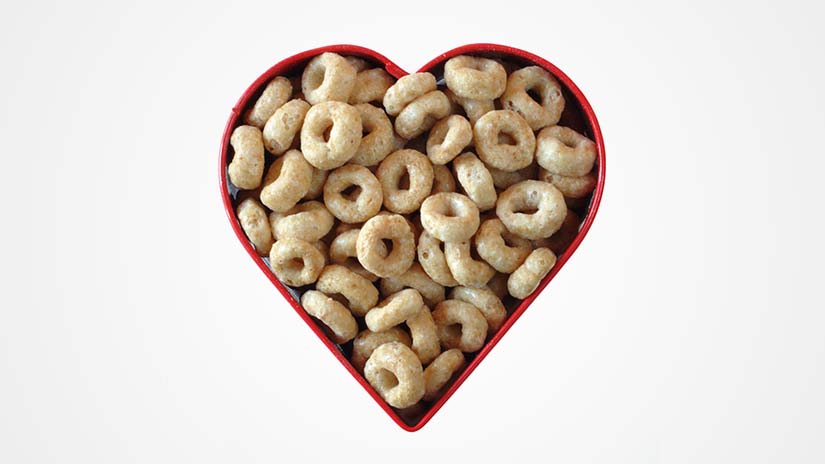 What do the NFL Super Bowl, Cheerios, and Puppies Have in Common with Negotiating? 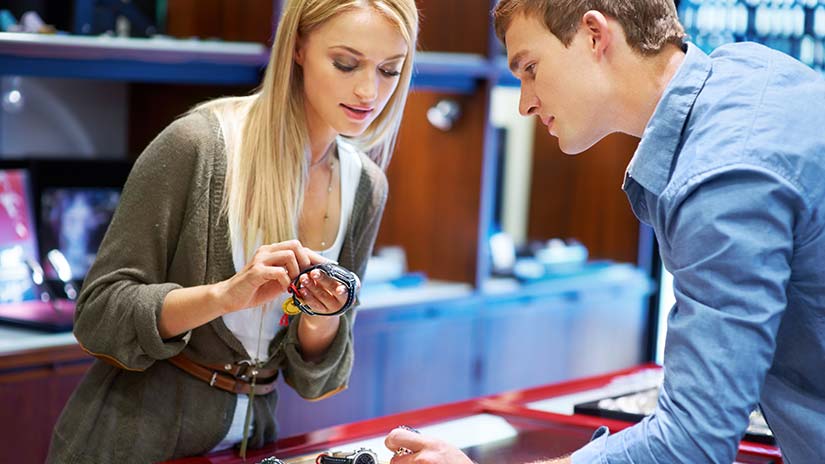 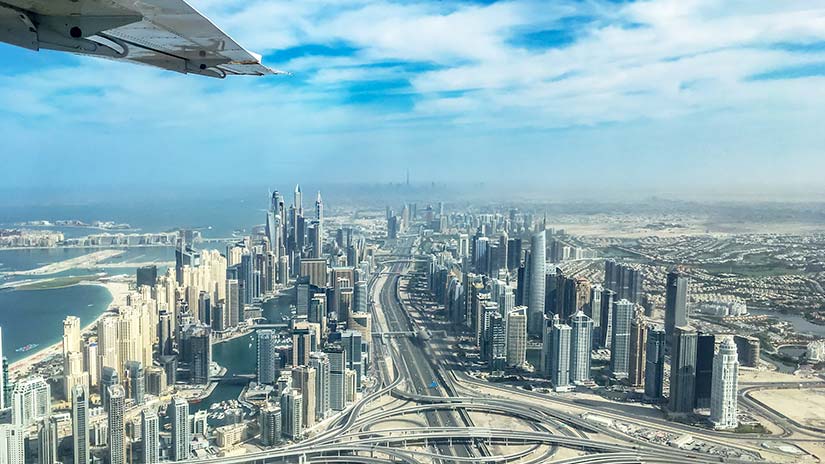 Negotiators use the Power of Alliances at Dubai Air Show 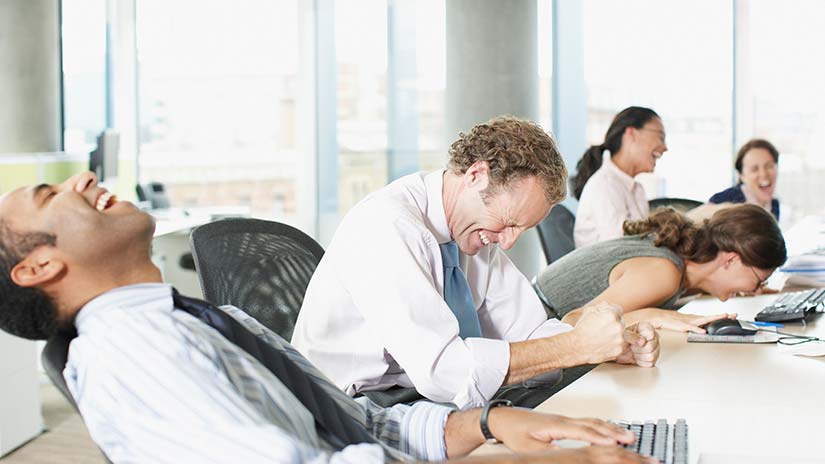 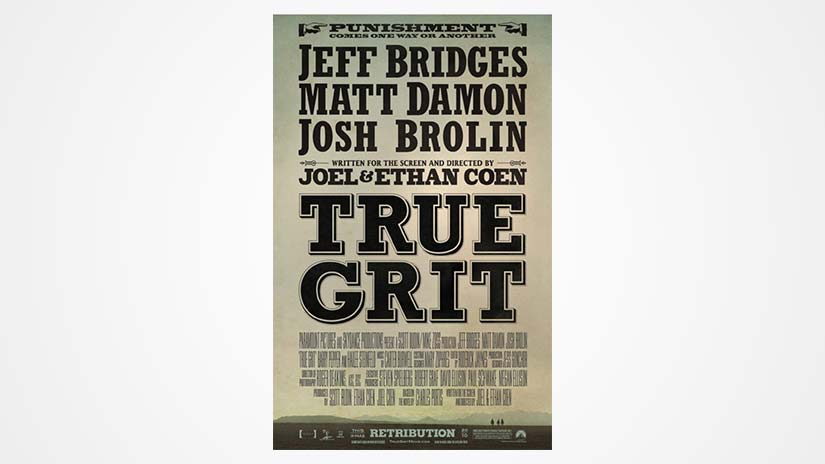 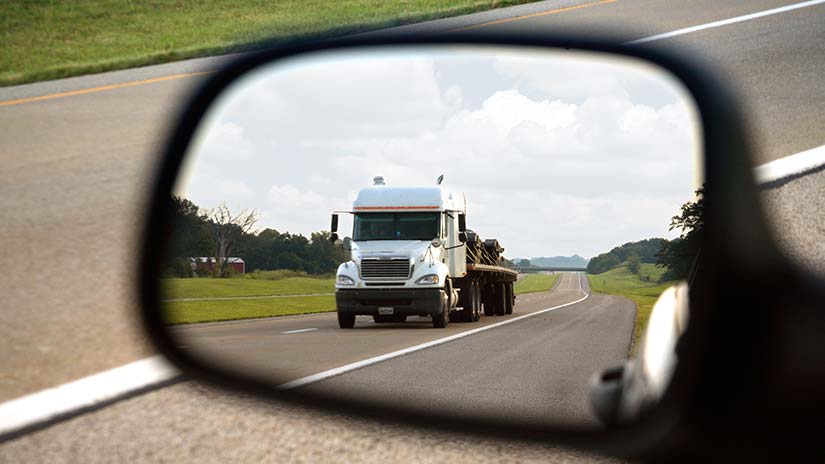 Taylor Swift made a big splash this week when she removed her album, 1989, from Spotify, one of the world’s largest digital music companies – calling Spotify a “grand experiment” that was under-valuing the beloved music created by her and many other artists. Her attempt to gain leverage in negotiations is a strategic move, but will it work?

Taylor Swift took a stand by pulling her music catalogue away from Spotify, a growing digital music service that provides a two-tiered model to “lure listeners away from piracy.” Her stand calls attention to a growing power imbalance:  amazingly, Spotify only launched in 2008, but now has over 50M users worldwide. Spotify’s growth, mirroring the rest of the digital music industry, has been astronomical, but many musicians feel they are now being unfairly compensated in the new “streaming” era.

So far, Swift’s “negotiation” with Spotify has played out more in the public domain than in the well-heeled hallways of NYC, Spotify’s US HQ. Swift is adeptly following many of the principles that expert negotiators advocate when confronted with an imbalance of power – what to do when power has shifted out of your favor:

Have a strong BATNA and be ready to execute it –Taylor Swift is in the enviable position of having pretty deep pockets herself, and she will still make serious money on 1989 and the rest of her music as she has myriad other outlets for the sale of her music, but firing the first salvo like this certainly got the attention of the digital streaming music industry. Rolling Stone magazine quotes Swift’s record label President, Scott Borchetta, as describing this move as a “big fist in the air”.

Paint a picture of what will happen if a “deal” falls through – When Swift followed her first move by then yanking her entire musical catalogue, the vision of the future without Taylor Swift was crystal clear, and not a pretty picture for Spotify. Can Spotify hold off other artists who may feel the same way?

Create coalitions:  Taylor Swift is the darling of Pop music, and the biggest name to call out Spotify, but she is only one in a growing group of well-known but disgruntled artists:  Jason Aldean of the Country music fame has also pulled his most recent album, Old Boots, New Dirt. But it is not just the Pop/Country worlds that are vocal:  the Black Keys and Radiohead of the Rock world have also expressed concern, if not fear, of the changing landscape. David Byrne, lead singer of the Talking Heads of rock infamy, criticized streaming services just last year. Even informal alliances, if not formal coalitions, can impact the balance of power in your favor.

Attack the source of their power – Spotify’s success has come from the rapid growth in its user base. But if the fans are unhappy with the musical selection, or even just concerned that their favorite artists are unhappy, who knows what may come next – a fan revolt?  Well, Spotify is already trying to shift the balance of power back, with their recent blog posted Nov 11th, making sure that the fans know that we are the center of the Spotify universe, but not to the detriment of their artists.

Reveal some of your interests -Using the media mouthpiece, Borchetta hinted at what Swift really wants – more control. Borchetta criticized Spotify for its lack of flexibility: "They take [the music], and they say, 'We're going to put it everywhere we want to put it, and we really don't care about what you want to do. Give us everything that you have and we're going to do what we want with it.' And that doesn’t work for us. . . . They just need to be a better partner.” It’s not unusual for a negotiator to demonstrate their plan B with a left punch while reaching out their right hand for a future deal.

Most of us do not have the resources or fame of Taylor Swift, but we can address power shifts in our own negotiations by following these tried and true principles. These strategies should level the playing field if not improve your position outright. But taking these steps may not mean success – the pundits at Harvard assert that Taylor Swift’s moves are an anomaly and she may be the proverbial lone wolf. Only time will tell how the power shakes out, but hopefully fans around the world will still enjoy the music.